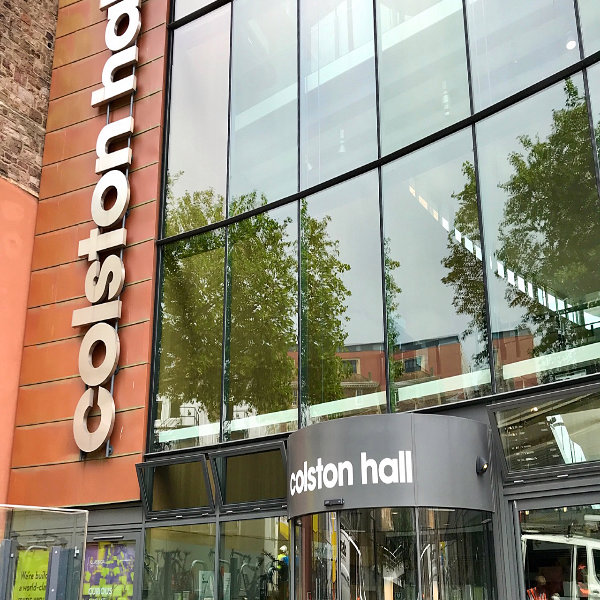 Colston Hall is Bristol’s largest concert hall, presenting concerts and entertainment since the year 1867 by major names in Rock, Pop, Jazz, Folk, World, up to Classical music. These walls have hosted music from the likes of Robert Plant, The Beatles, David Bowie, Elton John, Ella Fitzgerald, Louis Armstrong, Motörhead, and Bob Dylan. The imposing and iconic foyer has made this place an architecturally significant addition to the city’s skyline. Also offering a café bar, roof terrace, conferencing, and education facilities.

Also - do not miss the Record Fairs.

This is a stunning alternative to the corporate environment of many city hotels: Number 38 provides a contemporary home away from home-feeling. Set in a Georgian townhouse, it offers stylish rooms with views of the Clifton Downs or Bristol city. Number 38 Clifton is around 3 km from the centre of Bristol. 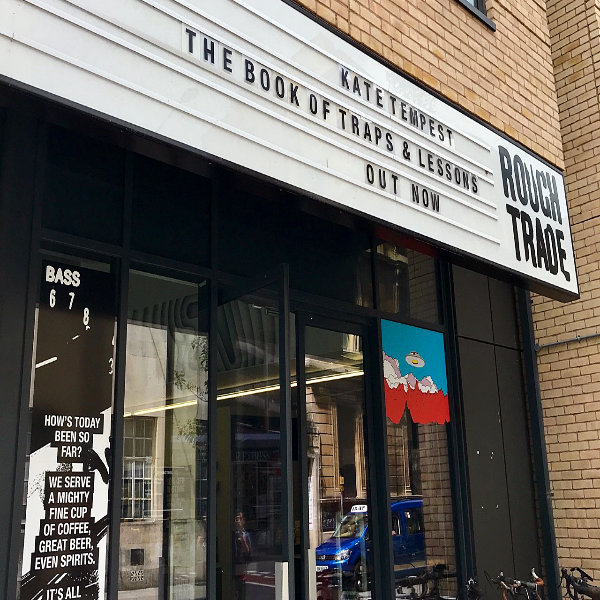 This Bristol branch of the iconic record store offers a decent sized gig space and excellent amount of vinyl and more. Free and ticketed events happen most nights of the week - mix of big names like Idles plus smaller local acts. Also featuring a nice café as well as a bar. 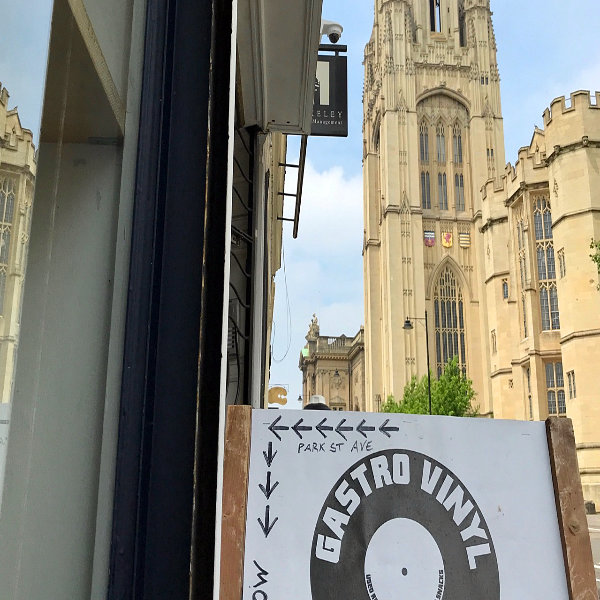 Independent record store in the heart of Bristol for all music lovers. Take your time to browse the huge vinyl range. A really nice place for a music souvenir from your trip to this city. 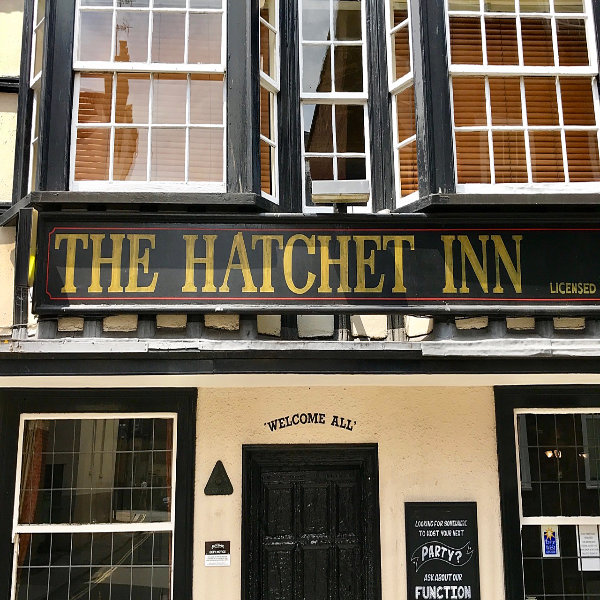 The Hatchet inn is supposed to be the oldest pub in Bristol. Also a hangout for music lovers from all genres and ages - such as Metallers, Rockers, Punks, Goths and other Alternative people. Excellent tunes included.

The building itself dates back to the year 1606. The pub also features a venue and a beer garden, facing the O2 Academy and Colston Hall. 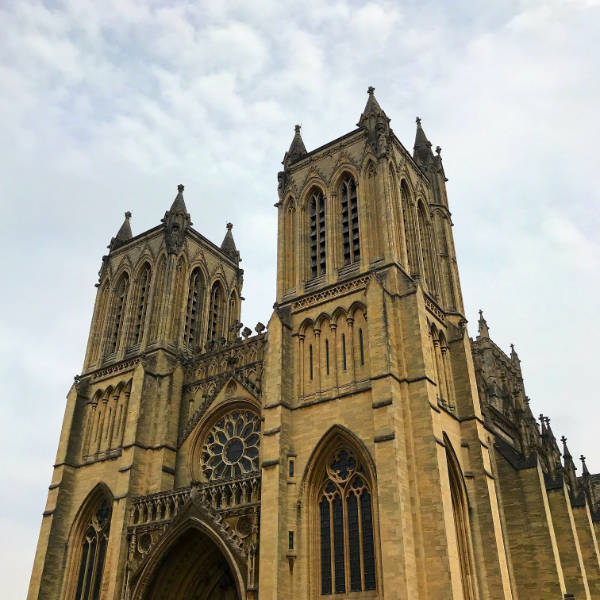 Bristol Cathedral is a Church of England cathedral in the heart of the city. It was founded in 1140 and is located on College Green. With its tall Gothic windows and pinnacled skyline, it is one of the main landmarks in town. In addition to the cathedral's architectural features, it contains several important memorials. 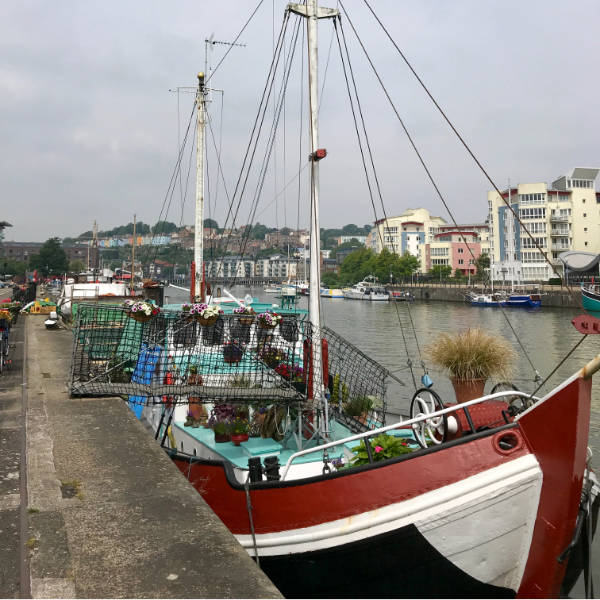 Bristol Harbour is a beautifully renovated harbourside area in the heart of the city. Including tourist attractions, renovated docks, shops, entertainment, and restaurants and cafés. It has existed since the 13th century but was developped into its current form in the early 19th century. Bristol Harbour was the original port of Bristol, but as ships and their cargo have increased in size, it has been replaced by docks at Avonmouth and Portbury downstream at the mouth of the River Avon.

The harbour is now a tourist attraction with museums, galleries, exhibitions, bars, and nightclubs. Former workshops and warehouses have been converted or replaced by cultural venues.

Historic boats are permanently berthed in the harbour. These include the SS Great Britain, which was the first iron-hulled and propeller-driven ocean liner. Former passenger steamship and now museum ship, it was the longest passenger ship in the world from 1845 to 1854. Designed by Isambard Kingdom Brunel (1806–1859), for the Great Western Steamship Company's transatlantic service between Bristol and New York City. Now listed as part of the National Historic Fleet, Great Britain is a main visitor attraction and really worth a visit.

MORE VENUES IN AROUND GLASTONBURY 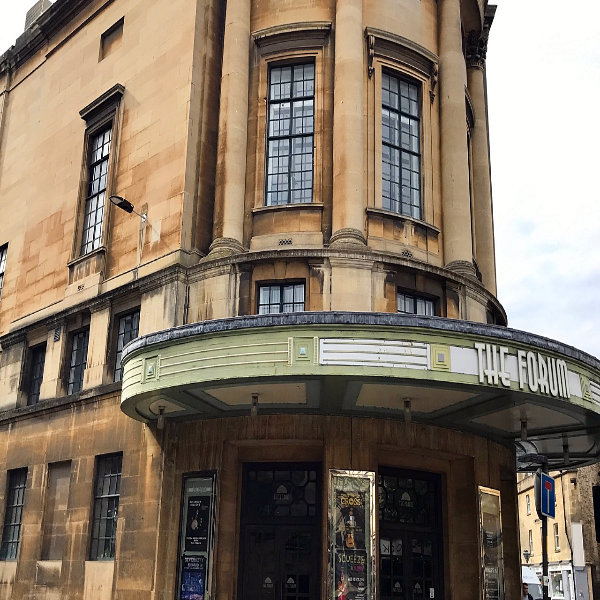 The Forum in Bath was built in 1934 as a cinema in Art Déco and Neo-Classical style. Its main auditorium has about 1,600 seats, making it Bath's largest event venue today. Inside is splendour including brick with concrete floors, a large Art Déco candelabra lighting, lacquered wood fixtures and fittings and gold-leafed flourishes. 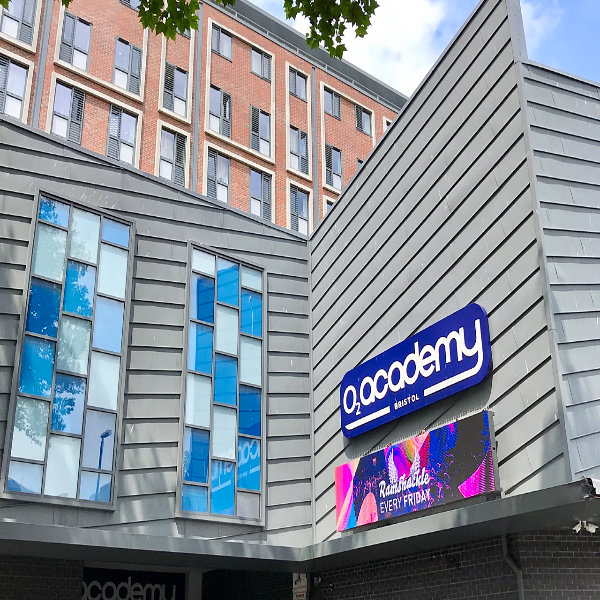 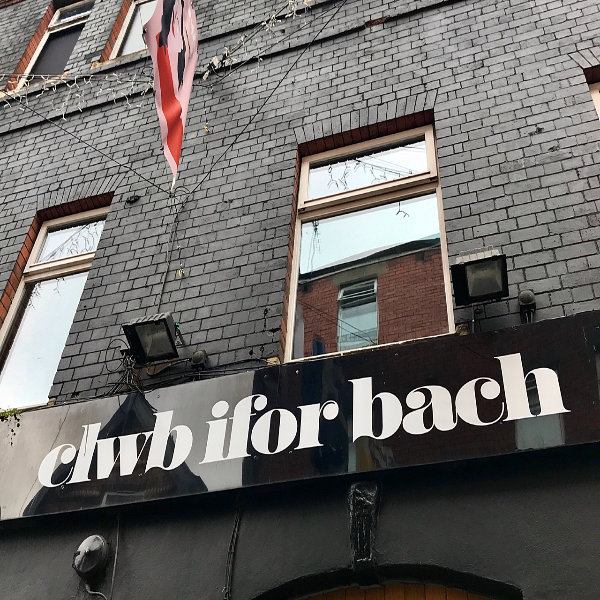 Clwb Ifor Bach (meaning Little Ivor's Club) is located in the heart of Cardiff has existed since 1983 and was founded by Cymdeithas Clwb Cymraeg Caerdydd, a society formed with the purpose of establishing a Welsh language social club. Still today, it is the focal point for many Welsh-medium organisations and events in the area. The club today is contained within an three-storey building. There is a bar, stage, and dance floor on each level, varying in size from level to level. There are regular performances of live music. The range of music played is very wide, and includes Reggae, Folk, Hip Hop, Pop, Rock, Welsh and more. 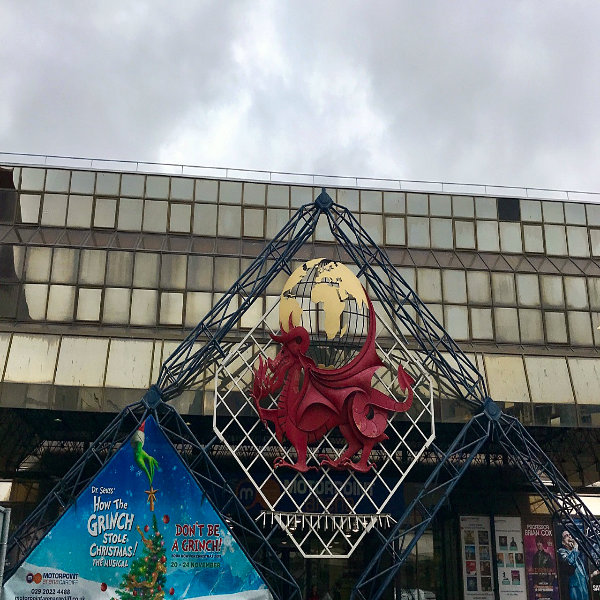 Motorpoint Arena Cardiff is an indoor event arena, with was opened on 10 September 1993 by singer Shirley Bassey. It is the city's largest exhibition facility today. Famous names who have performed in the arena are among Richard Ashcroft, The 1975, Bring Me The Horizon, Metallica, Liam Gallagher, Iron Maiden, Alice Cooper, Dio, Meat Loaf, Noel Gallagher's High Flying Birds, The Killers, Biffy Clyro, The Prodigy, The Beach Boys, Panic at the disco, and Manic Street Preachers. 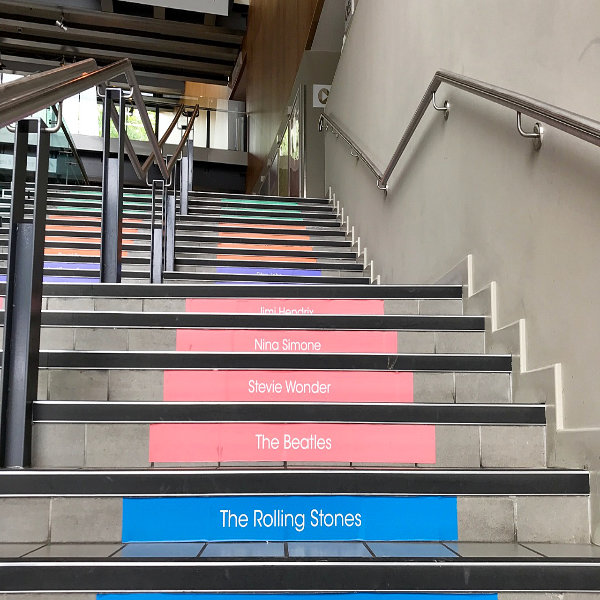