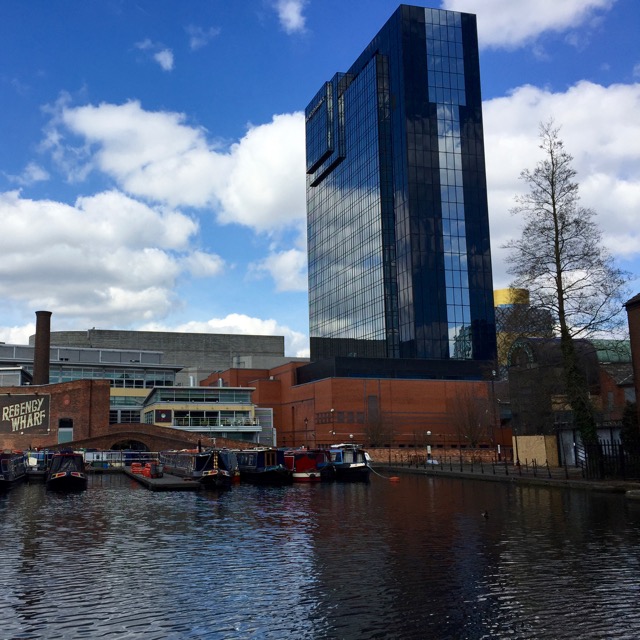 Fancy a real luxury stay in Birmingham? Then Hyatt Regency is your best choice for the night. Situated at the scenic Gas Street Basin and just some steps away from Arena Birmingham and O2 Academy as well as various pubs, restaurants, and bars.

You will also be bedded on historical ground as the Hyatt has been erected exactly where once was the famous Rum Runner. The Broad Street night club opened in 1964, and was finally demolished in 1987. Regular late night clientele were Black Sabbath. In 1971, Osbourne met his first wife Thelma at the Rum Runners, as she was working there. Other famous employees were members of the band Duran Duran. Before they broke big worldwide, they were working the door, bar-tending or covering DJ shifts at the club. John Taylor and Nick Rhodes formed the band in 1978 in Birmingham and later even became the resident band at the Rum Runner as the club nurtured Birmingham's very brief New Romantic movement. Watch the 1981 song Planet Earth in its Rum Runner version here to catch a glimpse into the former venue. 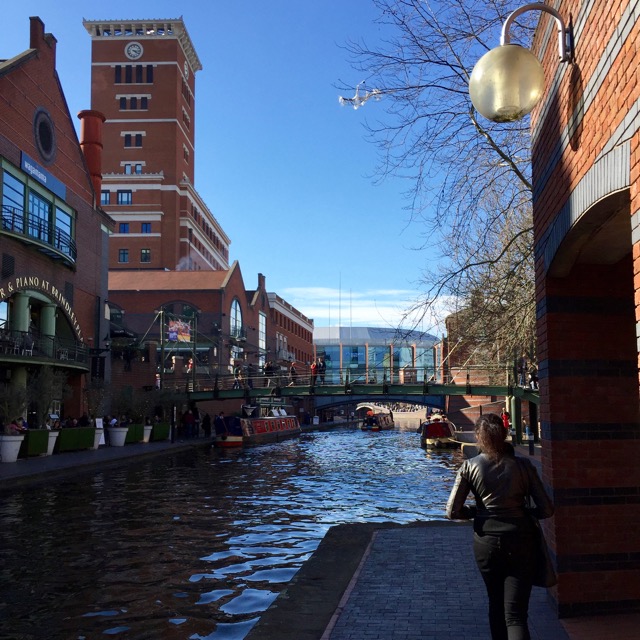 A good choice apart from the very city centre

The closest sleeping place you can get to the Arena stage 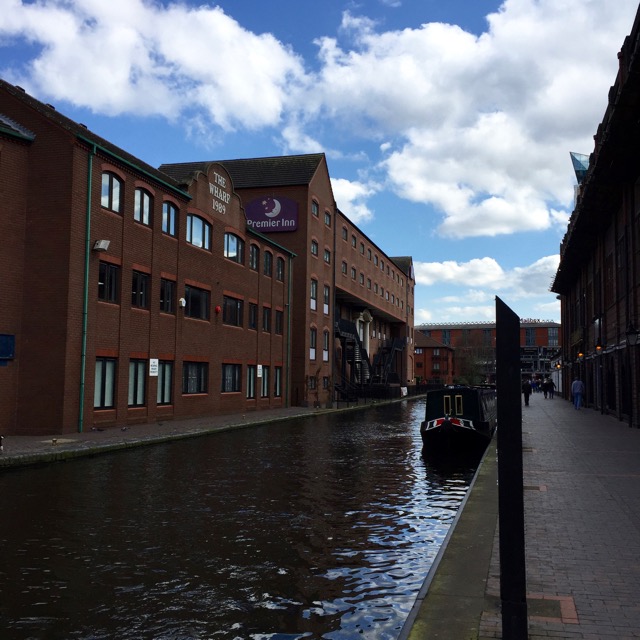 Modern hotel complex in the very heart of Birmingham 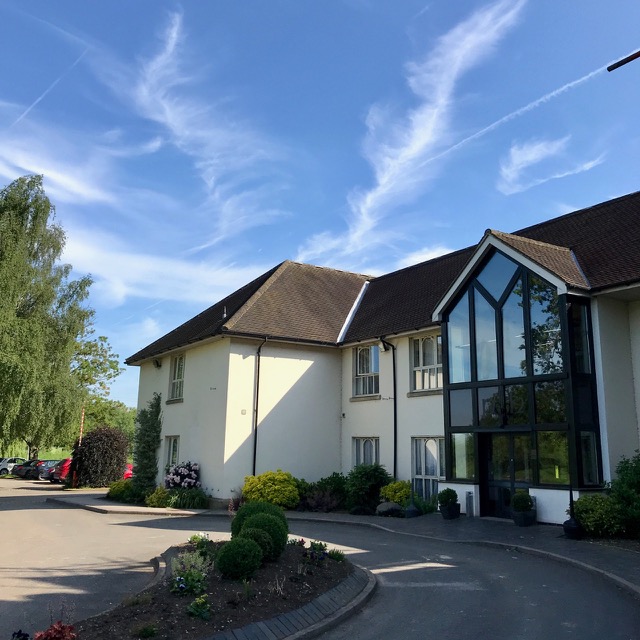 Romantic and intimate hotel on the banks of Trent river