The album front and back cover for Led Zeppelin’s untitled fourth album which is generally referred to as Led Zeppelin IV shows a painting hanging on a wall on a partially demolished house with a high-rise apartment building looming in the background as you can see here. The actual location of this place is Salisbury Tower in the Ladywood district of Birmingham. Try to catch the exact location of the place with the known view.

Led Zeppelin IV was released on 8 November 1971 and was a legendary bestseller. 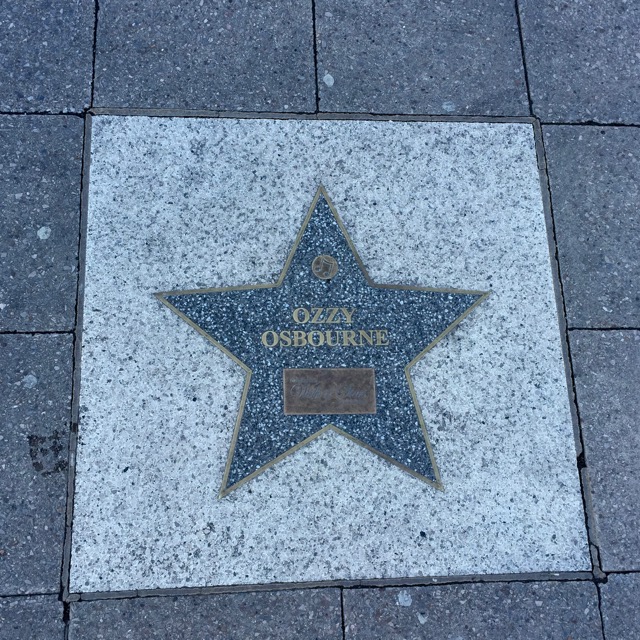 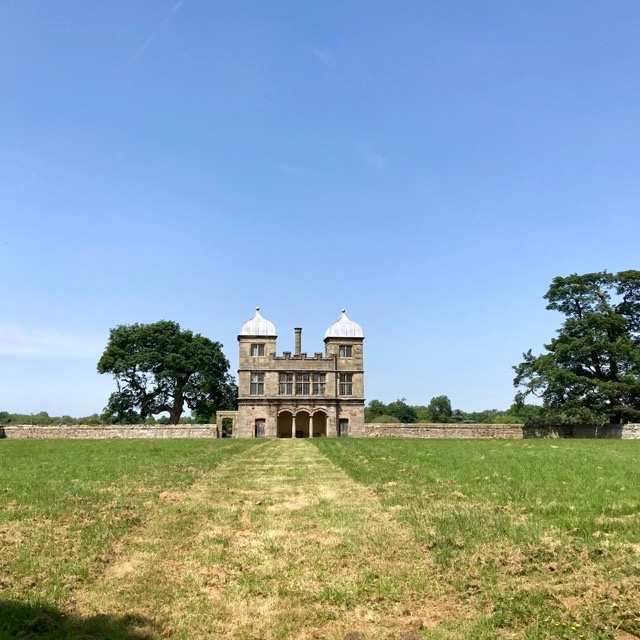