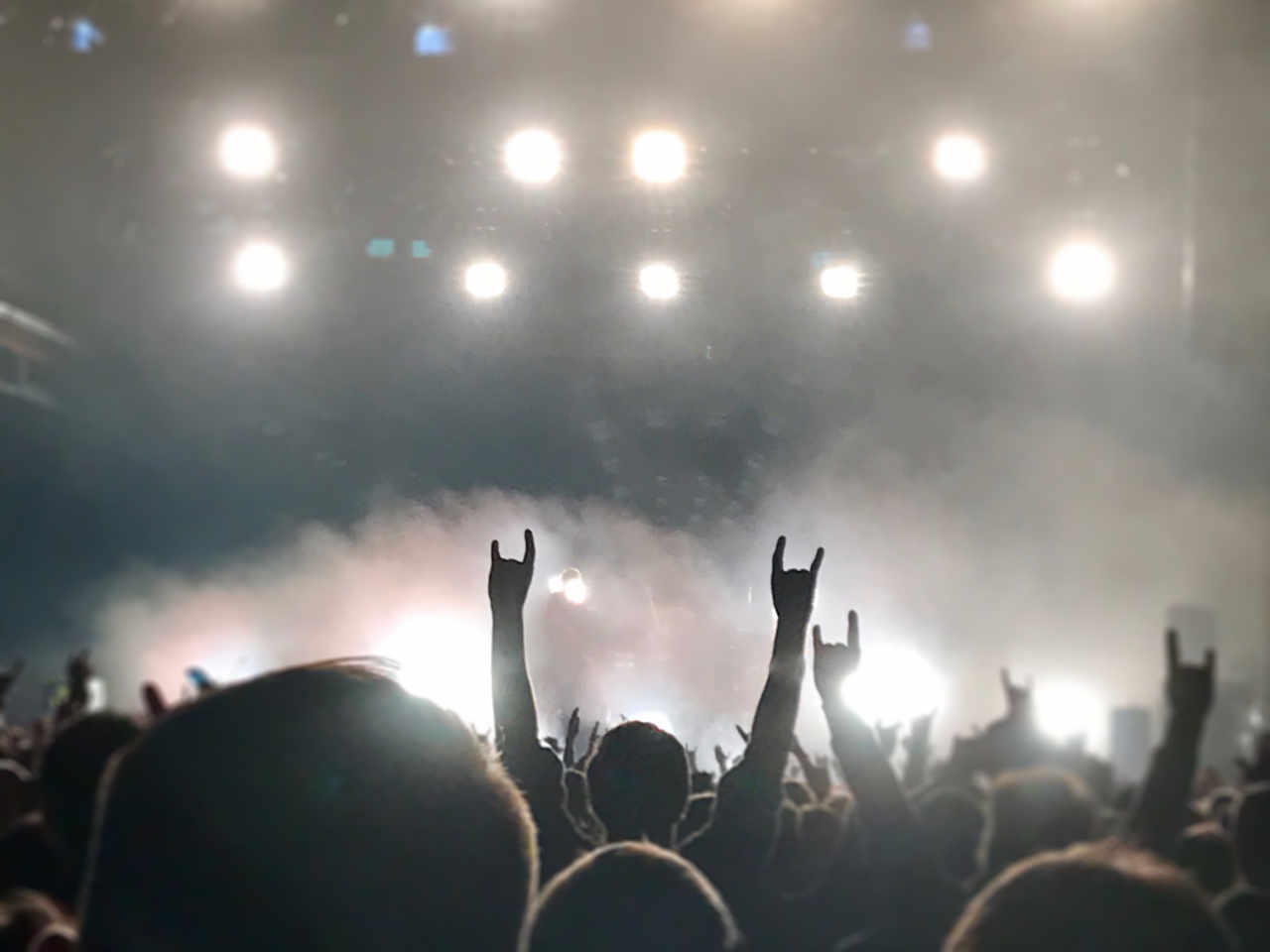 This tour will lead you to the northern part of Birmingham. An area characterised by its industrial heritage. Not a tourist spot at all, but important for understanding and feeling why Heavy Metal evolved in such a bleak surrounding. Learn about the industrial environment the members of Black Sabbath grew up in. But this one is not only for Sabbath fans. Take a step back in history at Aston Hall, an impressive Jacobean building from the 17th century. Finally, head to Villa Park, home of Aston Villa Football Club. Perhaps it’s match day and you may even get tickets for today’s encounter?

Starting here, at the corner of Wellhead Lane and Franchise Street, you get the full Brum experience. You’ve probably seen more beautiful spots in this world, but this huge industrial area helps you to understand where bands like Judas Priest and Black Sabbath come from and why Heavy Metal was born. Opposite from where you are now standing, you see Birmingham City University’s Perry Barr campus, which was formerly the site of Birchfield Road Secondary Modern School. Both Ozzy Osbourne and Tony Iommi attended this school, long since demolished.


Wellhead Lane with Tofnol. Ozzy and Tony passed this industrial area on their way to school. (Google Street View)

On their way to school, Ozzy and Tony passed the Ellison Industries site, today Tufnol. The firm is renowned for manufacturing a variety of plastics. Looking around, you get the industrial Birmingham context both boys grew up in. The noise from the industrial sites has probably been a constant hammering background during the boys’ daily walk to school.


This is the place where Ozzy Osbourne grew up. (Google Street View)

14 Lodge Road is a spot too important to ignore. This is the place where Ozzy Osbourne grew up. Although not marked with a plaque, its importance is still recognised today by Black Sabbath fans. During a visit to his home town in 2009, the Prince of Darkness returned to the renovated property. Out of courtesy to the current occupants and neighbours, please be discreet.

A little southbound stroll away is Newtown Community Centre (Newtown Wellbeing Centre). Part of a shopping complex and admittedly not a tourist sightseeing spot, but significant as it provided a room for early Sabbath rehearsals. Wicked World and Black Sabbath were the first two songs that have reportedly been written there.

Food Tip: Fancy a lunch now? The Barton Arms Pub with its stunning design and interior is one of the finest examples of Victorian pub architecture. As the pub is located just opposite the Newtown Community Centre it’s likely that Black Sabbath members have been there for some drinks after rehearsal. Today, the restaurant serves authentic Thai dishes. 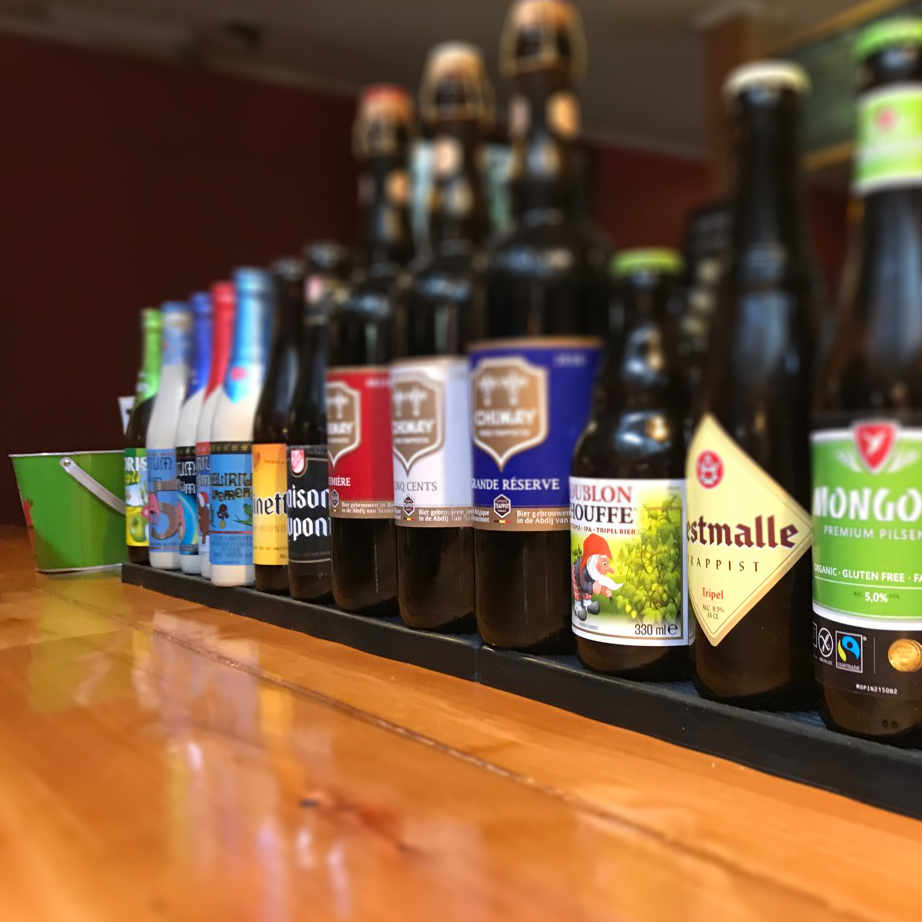 
The former home to Geezer Butler

Sightseeing tip: take the Selston Road to get a great view from the North upon the city of Birmingham.

In 88 Victoria Road, you will discover a grey-walled three-stores house which was once home to Geezer Butler.

Great view upon the city

Some steps further is Prince Albert School, Ozzy Osbourne’s junior school. He probably didn’t enjoy school too much as he had to cope with dyslexia, attention deficit disorder and other learning disabilities in his youth. Nevertheless, he returned to the site in 2009 during a promotional tour for his autobiography. Osbourne would left school at the age of 15 to work as a construction site labourer, trainee plumber, apprentice toolmaker, car factory horn-tuner, and even abattoir worker.

Further up north in Whitehead Road is your next stop on this subTOUR.

During the mid-1960s, Sabbath Bass player Terry aka Geezer Butler was a pupil at the Holte Grammar School. The school was built in the early 1900s and still today, the building with its brick stone walls remains impressive to people passing by. Take your time and imagine how it was around here back in the 60s while listening to a Sabbath tune.


Jacobean architecture from the 17th century in the North of Birmingham

Time for some greener surroundings. Aston Hall is a marvellous Jacobean house from the 17th century. The magnificent red-brick mansion is settled inmidst a scenic park. Take some time to visit the grand interior or just stroll through the garden with its lovely fountains and perfectly shaped lawns.

Food tip: either you are fond of a coffee in the café at Aston Hall or you’d rather prefer having a cold beer at The Holte Pub, which is part of of Villa Park, home to the Aston Villa Football Club.

You’ve already seen it from further away, now you are standing directly in front of Villa Park, home to the Aston Villa Football Club. Tony Iommi and Geezer Butler from Black Sabbath are massive Aston Villa fans. Villa Park has also been a venue for big music shows. The stadium has hosted several rock concerts, including Bruce Springsteen, Duran Duran, or Bon Jovi.

Shopping tip: why not join the team and shop some merchandise at the stadium store?

Join the team and shop some merchandise

Just around the corner is Shiloh Church. You may have seen more impressive churches, but is one of the most notable buildings on your tour. This is where Ozzy Osbourne first used to rehearse music with a group of mates. At around 1967, it was the All Saints Mission Hall and young Ozzy practised his first music steps music in the basement. He and his friends would have played cover versions while experimenting with other musical styles. From Shiloh Church, head back to the inner city.

Or still got energy? Then we have one more spot for you, a bit further away: former Mothers in Erdington, the ultimate hippie venue from 1968 to 1971. 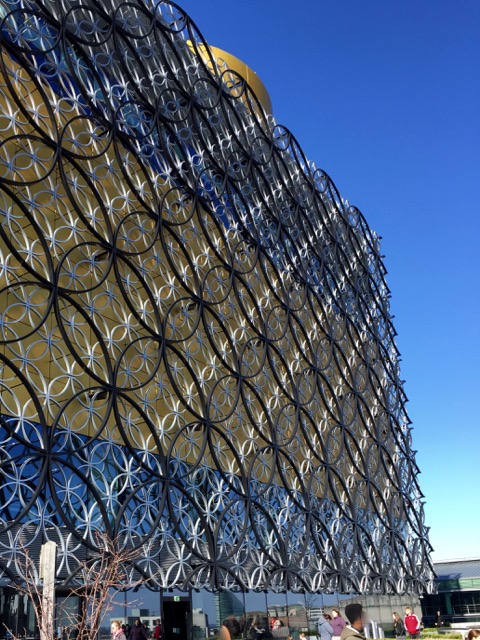