About The Crown at Wells

The Crown kitchen prepares fresh traditional pub dishes, with mostly locally sourced products where possible. Also nice in summer is the outside beer garden. The interior is cozy, with various music memorabilia items on display. Even the toilet posters remind of near Glastonbury Festival.

Fun fact: much of blockbuster movie Hot Fuzz was filmed in Wells in 2006, with The Crown an integral part of the story and featuring in many of the background shots. A blue plaque reminds of the film shooting.

Time for a drink (Photo by Bachmeier / Ramsthaler) 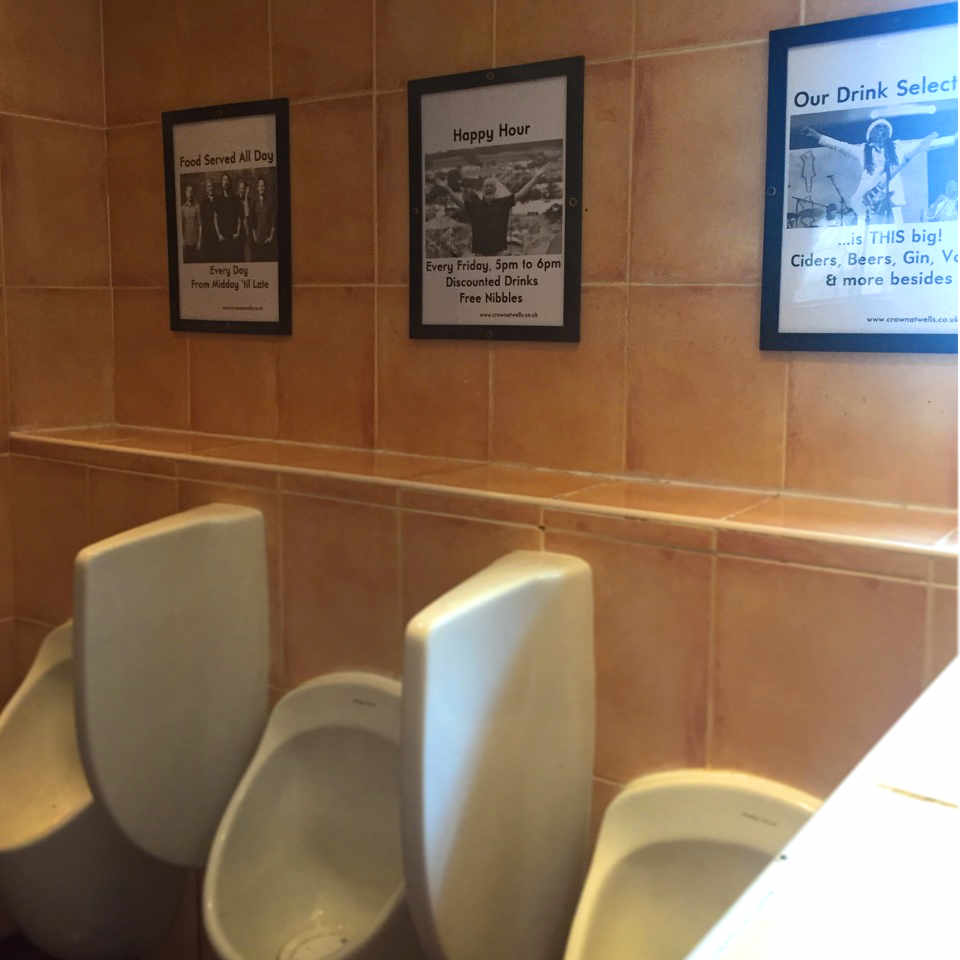 OTHER BARS ON THE subTOUR