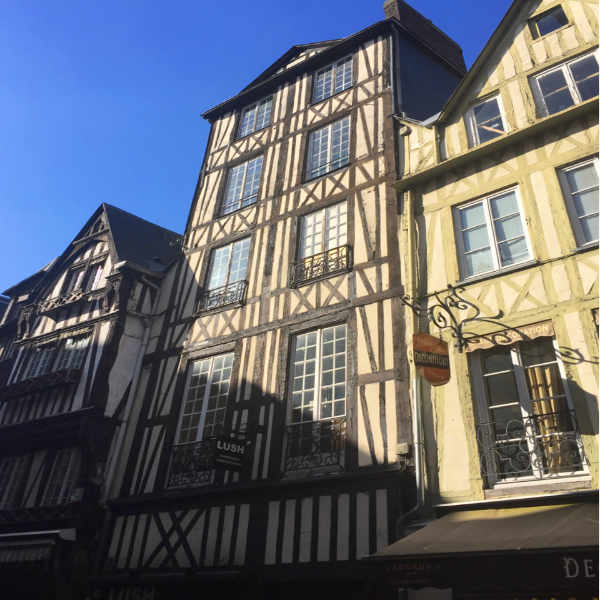 Rouen is capital of the Normandy, once one of the largest and most prosperous cities of medieval Europe and one of the capitals of the Anglo-Norman dynasties, which ruled England and large parts of France from the 11th to the 15th centuries.

It is mainly known for its astonishing Rouen Cathedral, which was the subject of a series of paintings by famous artist Claude Monet. Stroll along the narrow streets of the city exploring medieval architecture and marvellous old houses.

THINGS TO DO IN ROUEN 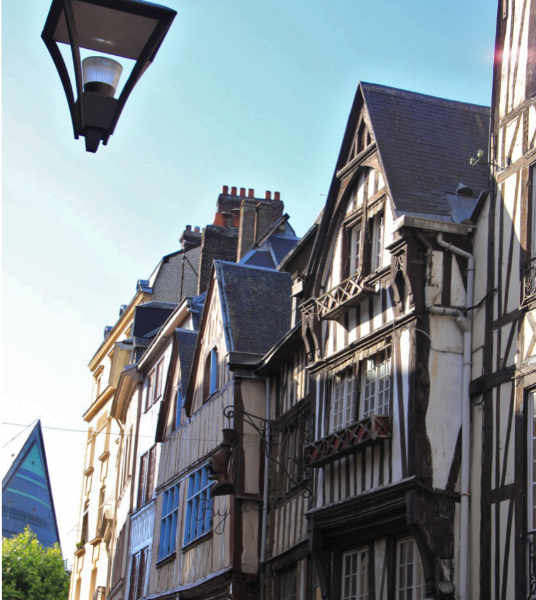 In the outskirts of Rouen, this hotel offers modern and spacious rooms, a nice breakfast buffet and a perfect base camp to explore the beautiful city. 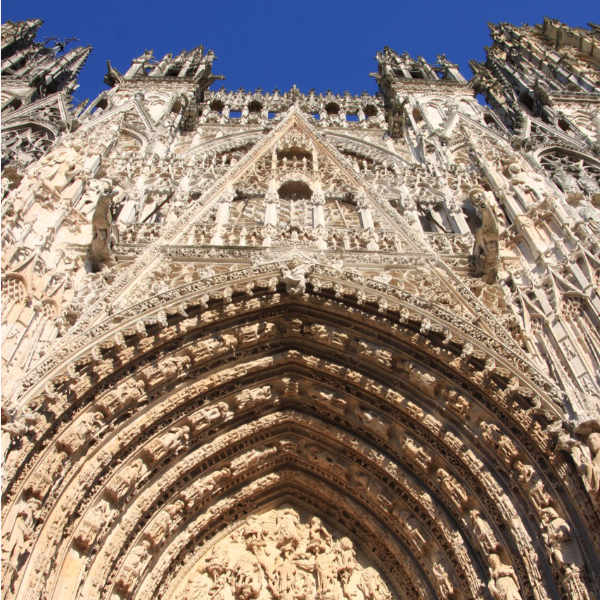 Rouen Cathedral is located in the heart of Rouen city. A Roman Catholic church which is also see of the Archbishop of Rouen. The astonishing building has been erected in Gothic style, with construction beginning in the 12th century. Some windows are still decorated with stained glass of the 13th century.

Small but decent collection of old and new vinyl. Great staff helps out for any recommendations. Nice array of music genres from Rock to Punk and Oldies. 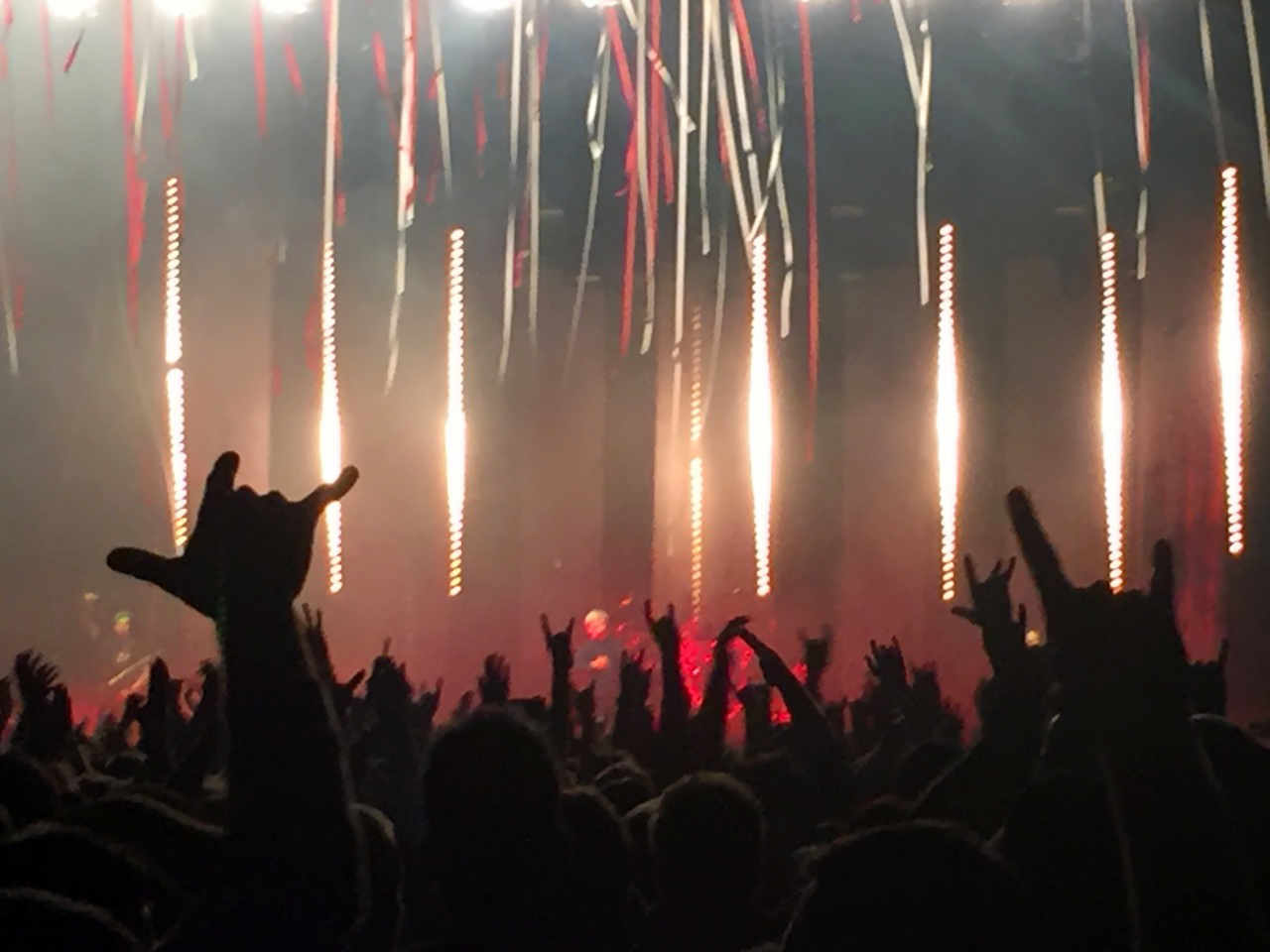 It's intimate and cozy yet brilliant in here. From Rock to Indie, from local to international - always great names on the event calendar on this Rouen live music venue.

Welcoming place in the heart of the city of Rouen. Always a good choice when you fancy an authentic American burger or a Mexican dish. Rest'O'Rock is also worth a visit due to its atmospheric interior. 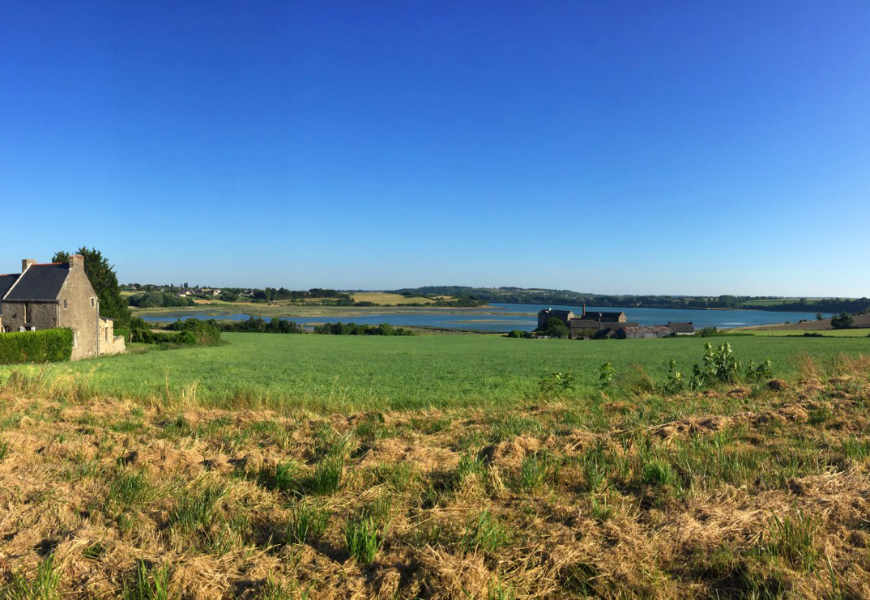 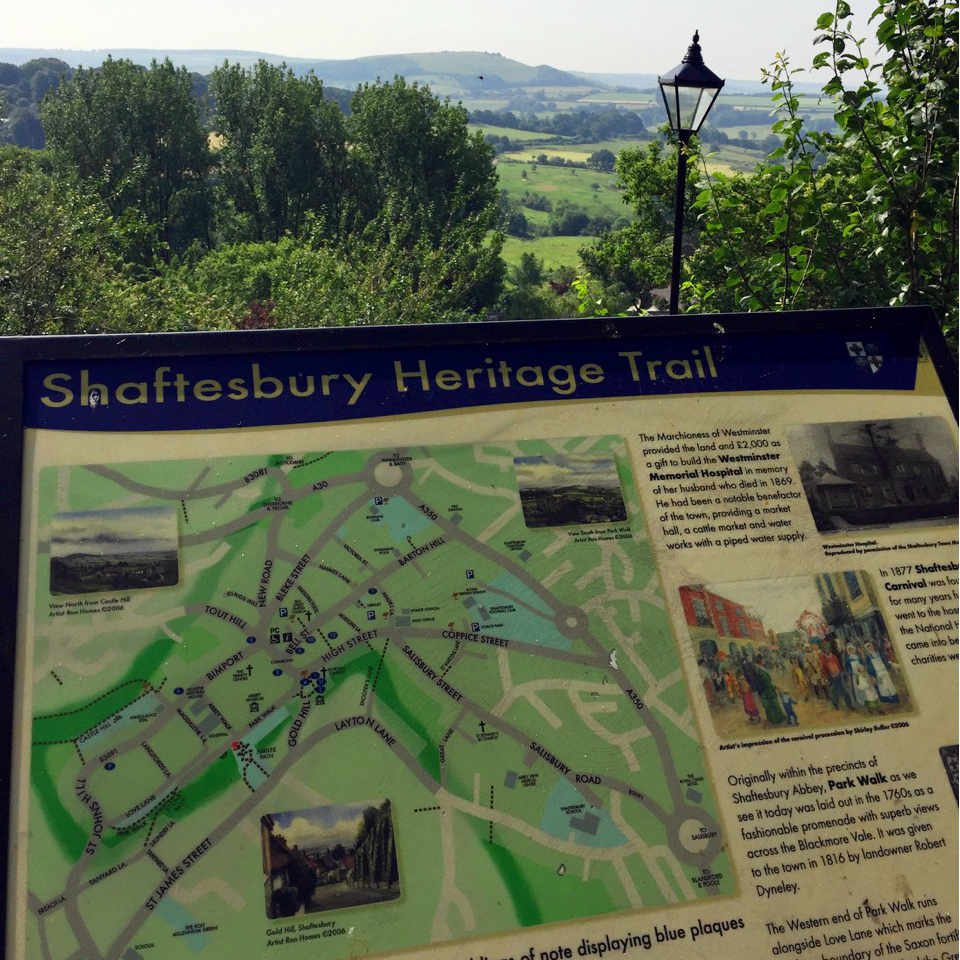 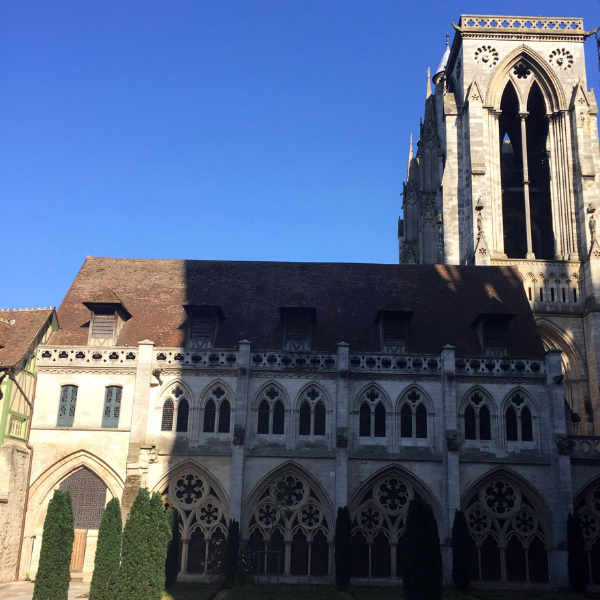 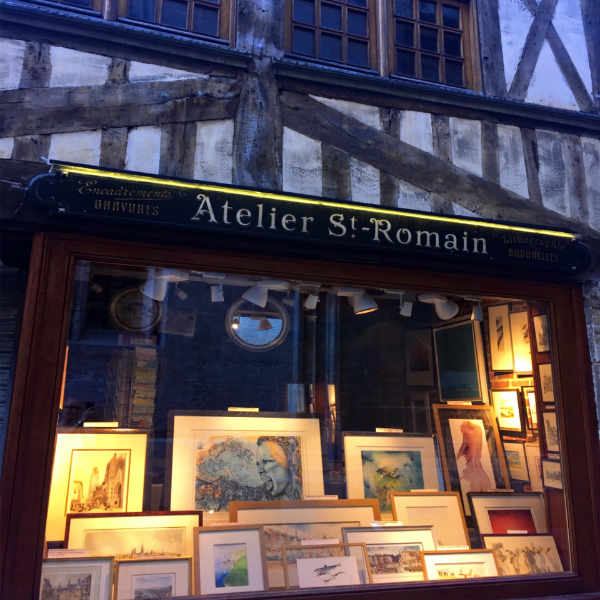