Planet Hollywood Resort and Casino is one of the major hotels in Las Vegas. Formerly known as Aladdin Hotel & Casino, it was birthplace of many Rock 'n' Roll legends since its opening on 31 March, 1966.

On 1 May 1967, Elvis Presley married Priscilla Beaulieu in room 363, which at that time was the manager's personal suite. But these walls have seen even more Rock history.

In 1981, Iron Maiden played their first ever American concert here. Their performance took place with Judas Priest on 3 June. Watch the setlist from this evening here.

Last but not least, before forming, all four members of The Killers worked in the Aladdin Resort at the same time. They remember eyeballing each other but never spoke. 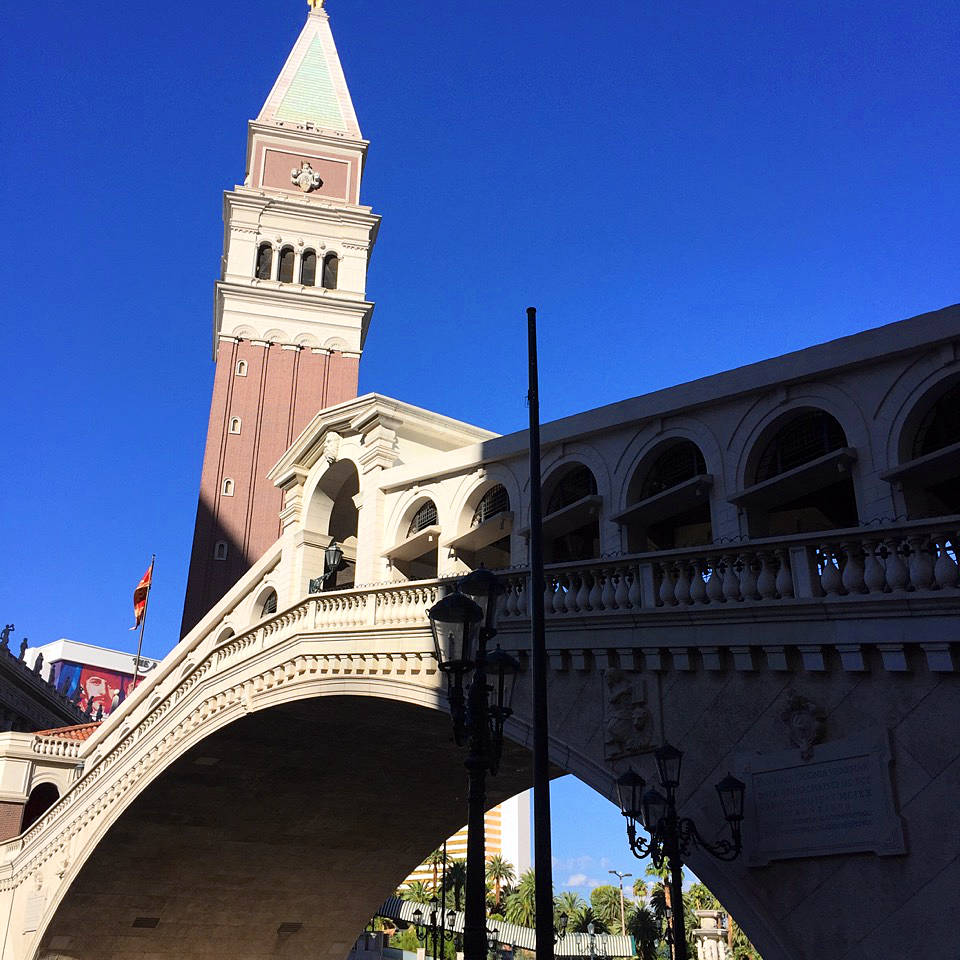 Location for a music video of The Killers

Legendary hiding place of The Beatles in 1964