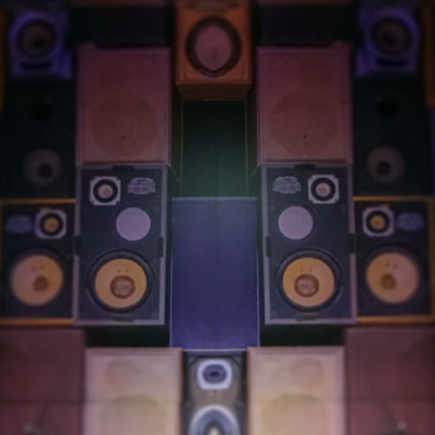 About The HiFi Club

A night club as well as a place to enjoy live music with sort of an independent charm: The HiFi Club. Originally opened in 2001 and since then home to a range of DJ led music nights, sitting alongside live comedy sessions and concerts.

Whether New Wave, Soul, Electro, Hardcore, Hip Hop, Reggae, or Disco - The HiFi Club focuses on quality music. Nightmares on Wax or Peanut Butter Wolf are among those who performed there.

There were a few legendary nights here such as Pigs, an Electro and Indie night that used to be pretty alternative. The story behind: it was started by Nick and Ricky from the Kaiser Chiefs and a friend in 2002. It was their plan to create a place where they could be DJs an play all the New York tunes that was very popular at the time alongside Electro, Punk, New Wave and 80s stuff. 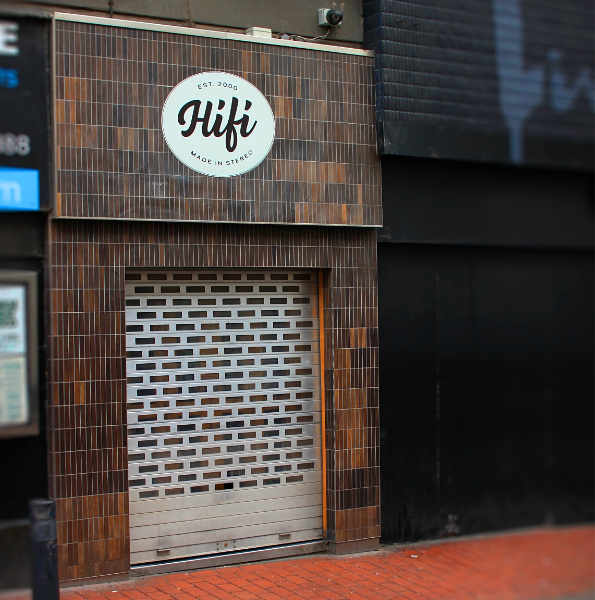 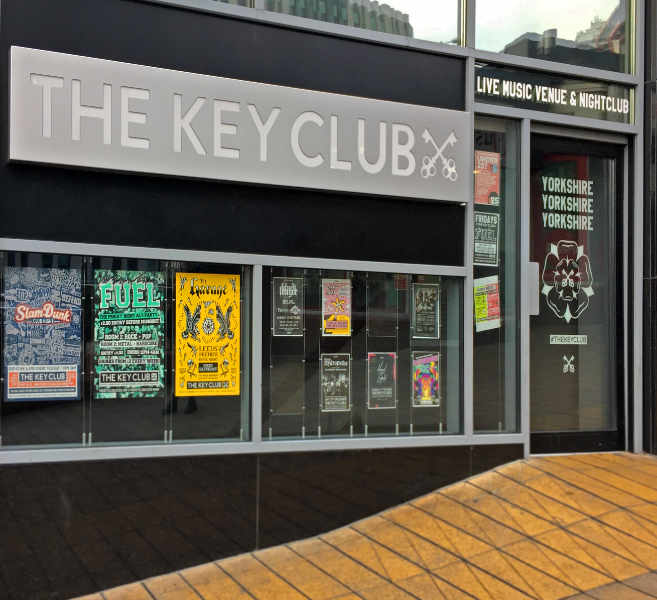 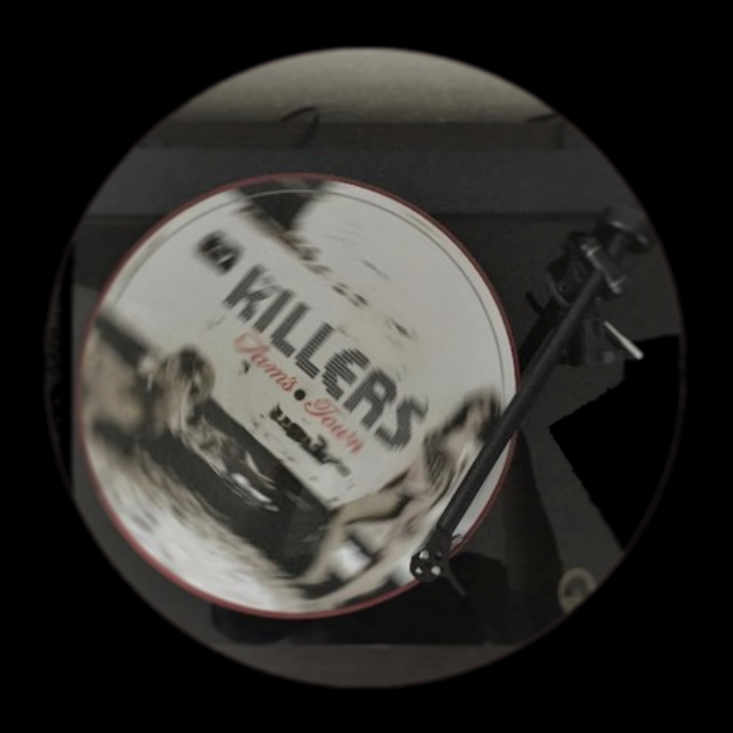 Indie night clubbing at its best