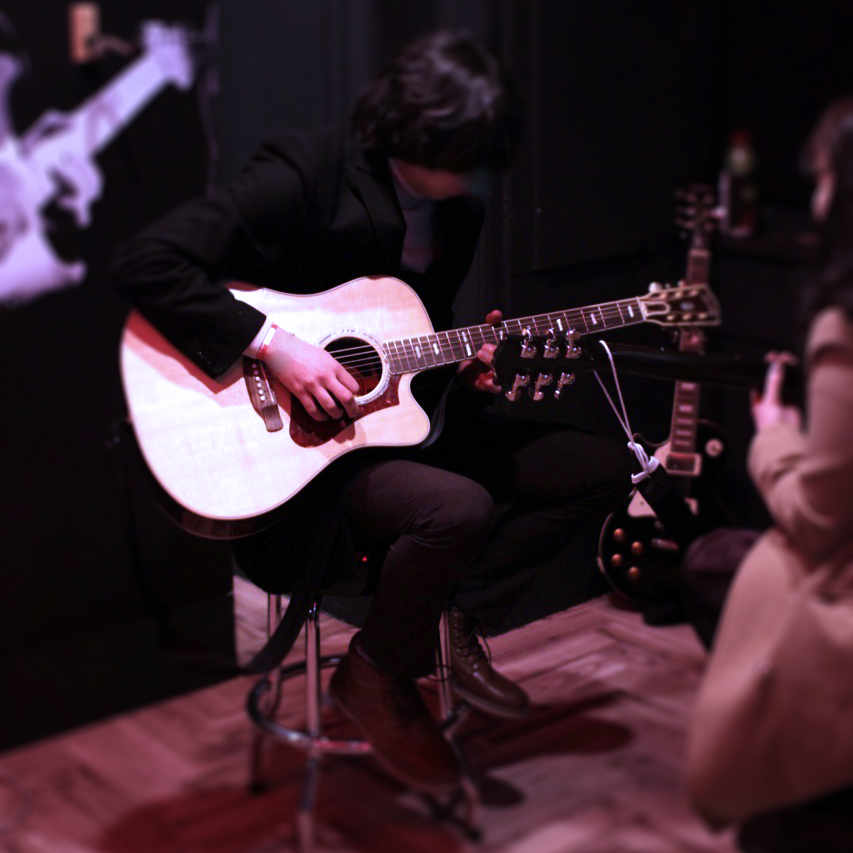 Whenever the Kaiser Chiefs rehearse in they home town Leeds, they use a place called Old Chapel. Nick, Ricky, and Andrew started going there in 1997, and they have been going there ever since. It's said that almost every song they've had, has been formed in Room 1. Reportedly, they still have a test that if the owner is whistling a tune at the end of rehearsal, it's a hit.

Also Pulled Apart by Horses and Sisters of Mercy used the space. Old Chapel is not only a place for rehearsals, but also a recording studio alongside with offers in guitar repairs and much more. 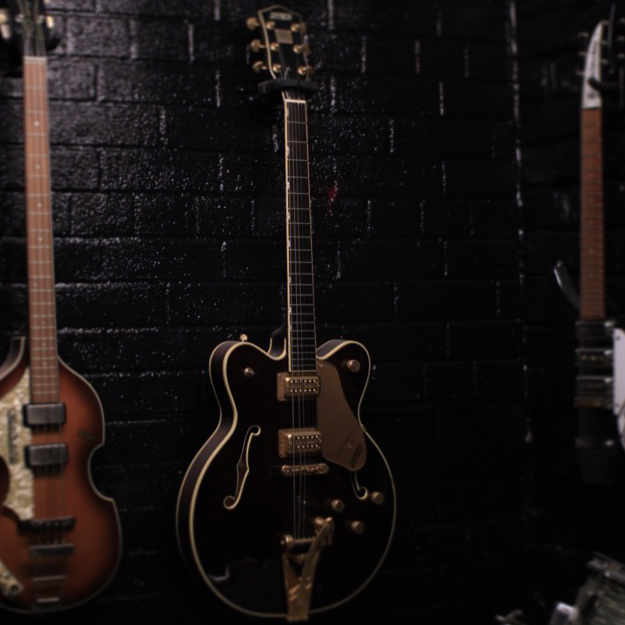 Time for a guitar session (Photo by Bachmeier / Ramsthaler) 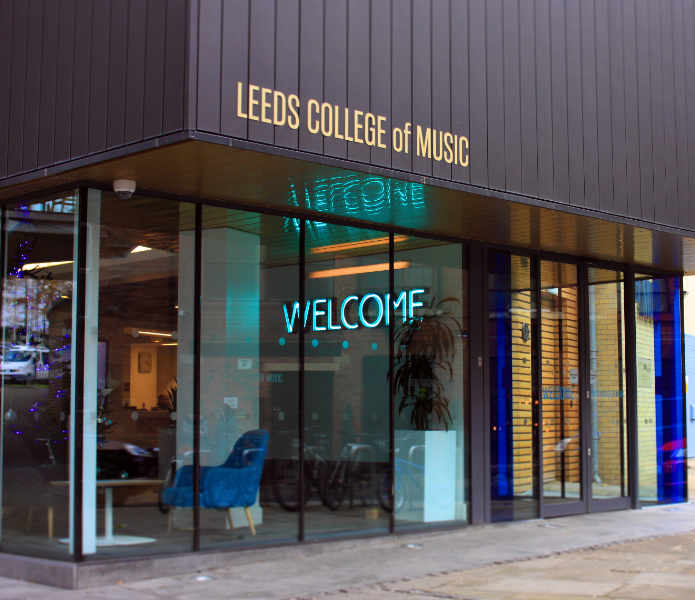 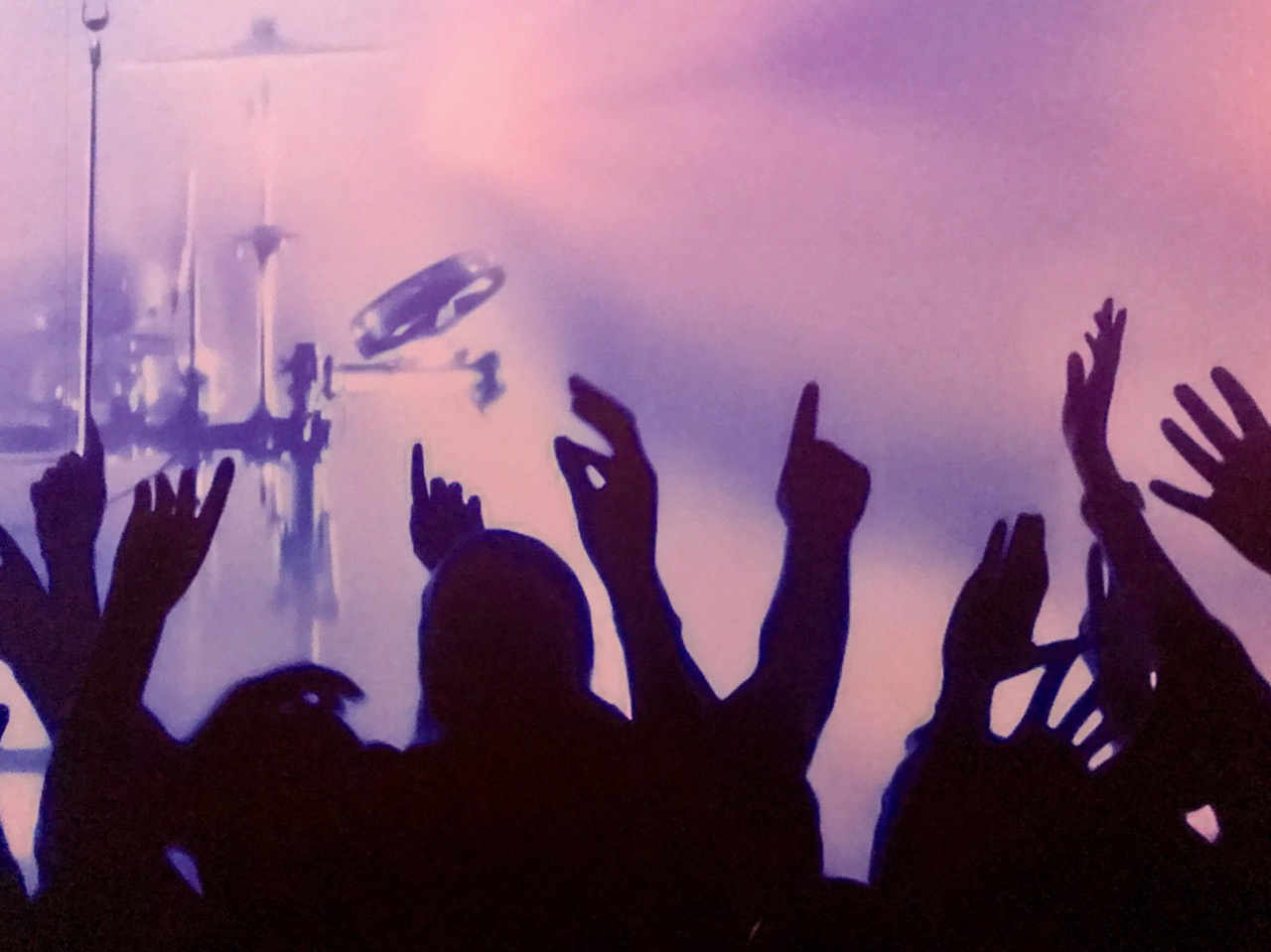 Legendary club and venue where the Kaiser Chiefs met first 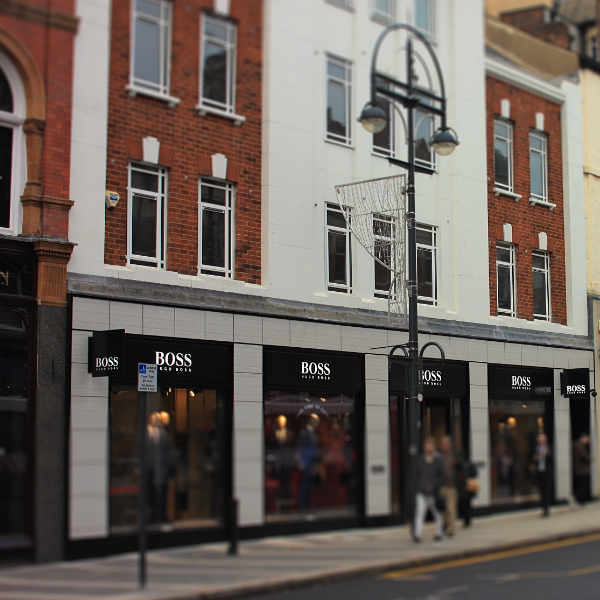