Kirkstall Abbey is a ruined Cistercian monastery northwest of Leeds city centre. The setting is calm and idyllic - in a lush public park on the bank of the River Aire. It was founded 1152 and finally disestablished during the Dissolution of the Monasteries under King Henry VIII. The picturesque ruins have been drawn and painted by renowned artists such as J.M.W. Turner.

Leeds rockers the Kaiser Chiefs were the first ever pop act to play in the grounds of the ruins in autumn of 2011. They performed two weekend gigs in the field behind the monastic ruins. Get an impression of the legendary live performances here. 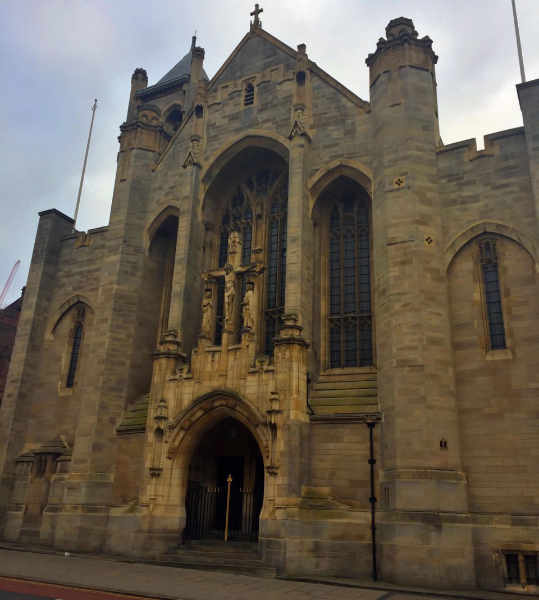 Formally known as the Cathedral Church of Saint Anne 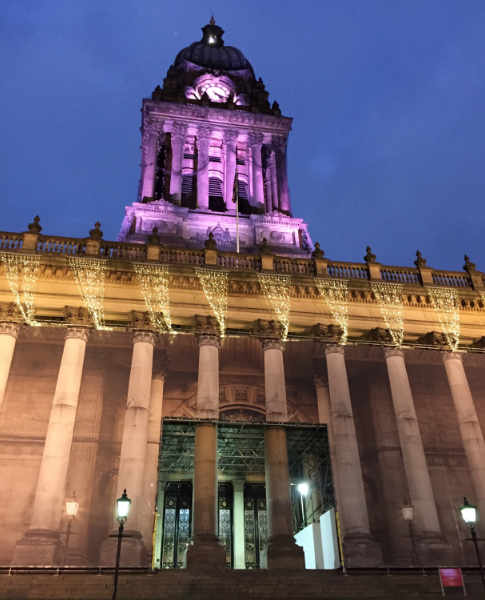 One of the largest town halls in the United Kingdom 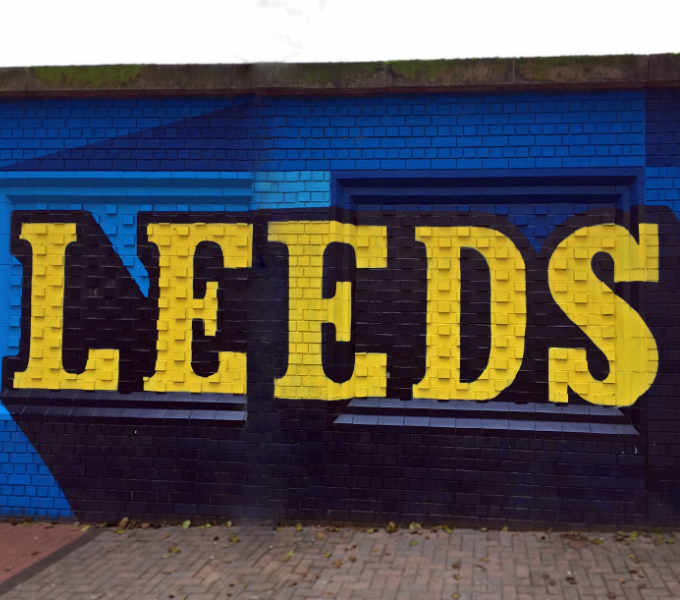