The Casbah Coffee Club is one of the world's most legendary Rock 'n' Roll venues, located outside Liverpool city centre. It was started by Mona Best in 1959 in the cellar of their family home. The Casbah, as it became widely known, was originally planned as a members-only club for her sons Pete and Rory and their friends. Mona had the idea after watching a TV report about a London bar where several famous singers had been discovered. The club opened on 29 August 1959.

The pre-Beatles band The Quarrymen with its members John Lennon, Paul McCartney, George Harrison, and Ken Brown arranged their first booking in here. They even helped Mona to finish painting the club first. So all four guys took up brushes and helped her painting the walls with spiders, dragons, stripes, and stars. Among them, you can still see John Lennon's Aztec inspired graphics on one of the ceilings. The Beatles themselves often played at the Casbah as other venues had a jazz-only policy at that time. The venue operated until 1962, providing a home for the distinctive Merseybeat sound which would change the face of popular music forever.

The cellar with its original decoration still exists today so you can visit this unique basement club as it was in its very beginning. 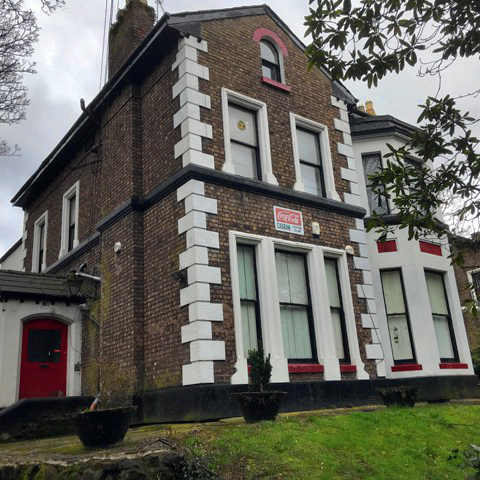 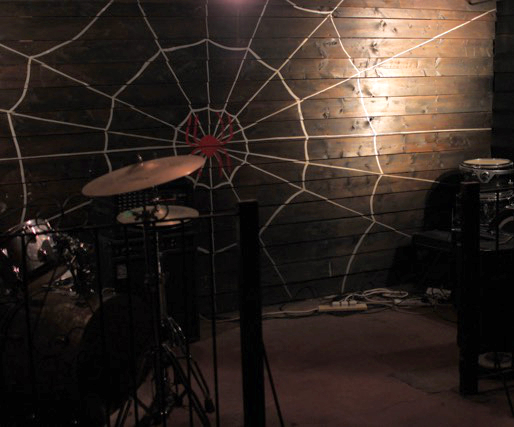 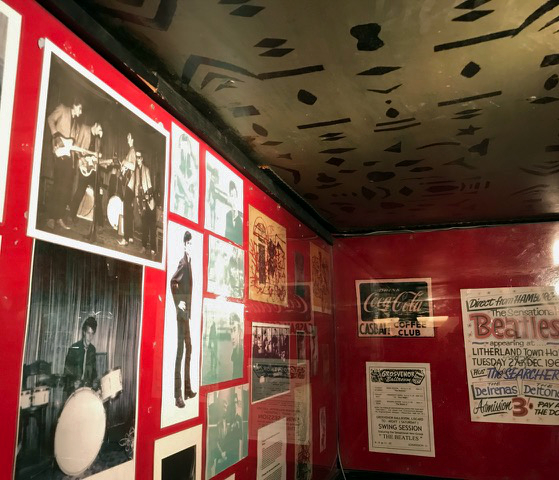 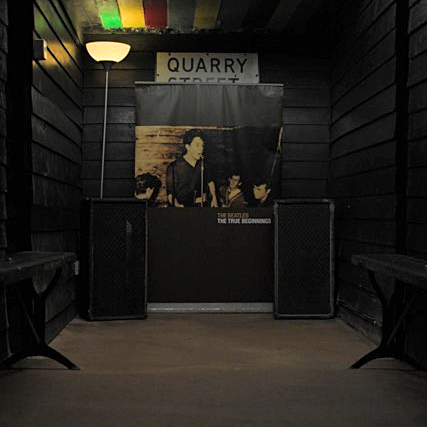 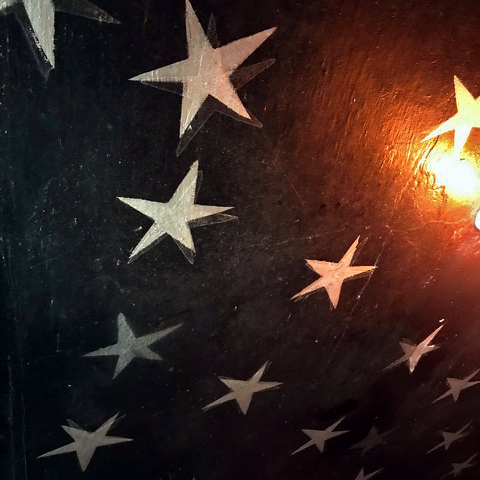