Sir Richard Starkey was born here on 7 July 1940, later become world-known as Ringo Starr , drummer for the Beatles. His now uninhabited birthplace, a run-down three-bedroom Victorian terrace, has been saved from the threat of demolition.

Today, fans from all over the world come here to sign the door of his former home. Among them, also famous fans such as Snoop Dogg, Blondie, or alike. 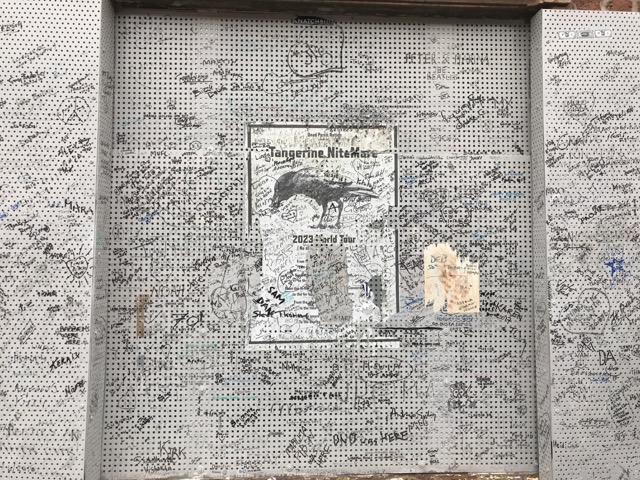