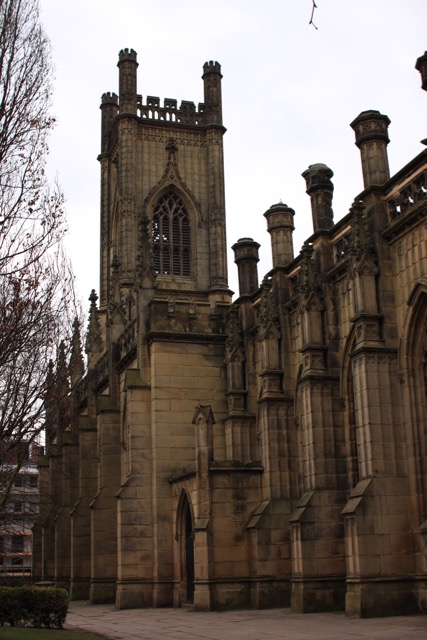 St Luke's Church, also known as the Bombed Out Church, is a former Anglican church, now being an impressive ruin. It was built between 1811 and 1832, and was designed by the Foster family. It was badly damaged during the Blitz in 1941, and remains until today as a roofless shell serving as memorial to those who were lost in World War II. 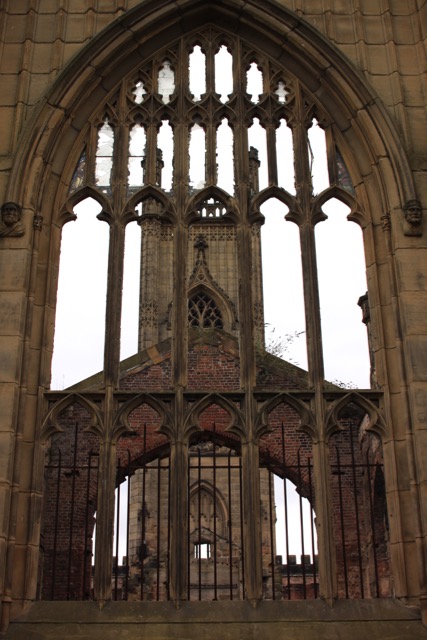 Bombed Out Church in the city of Liverpool, UK (Photo by Bachmeier / Ramsthaler ) 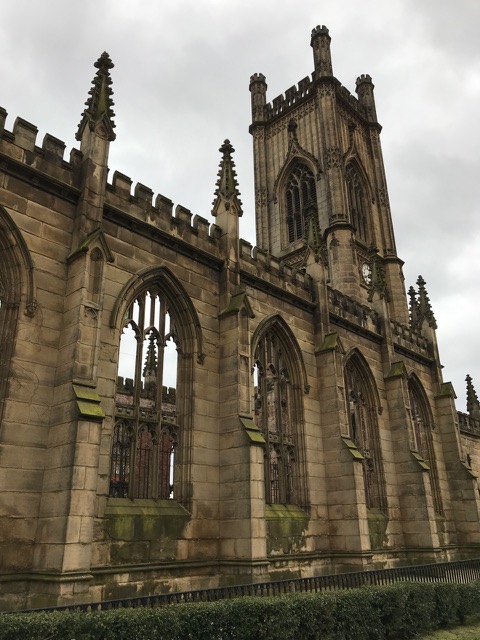 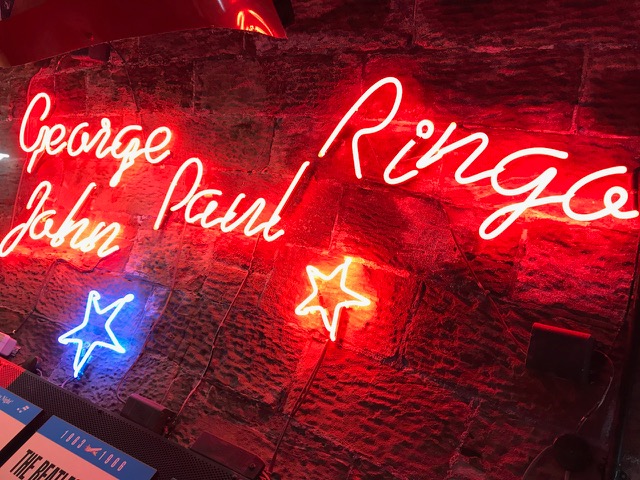 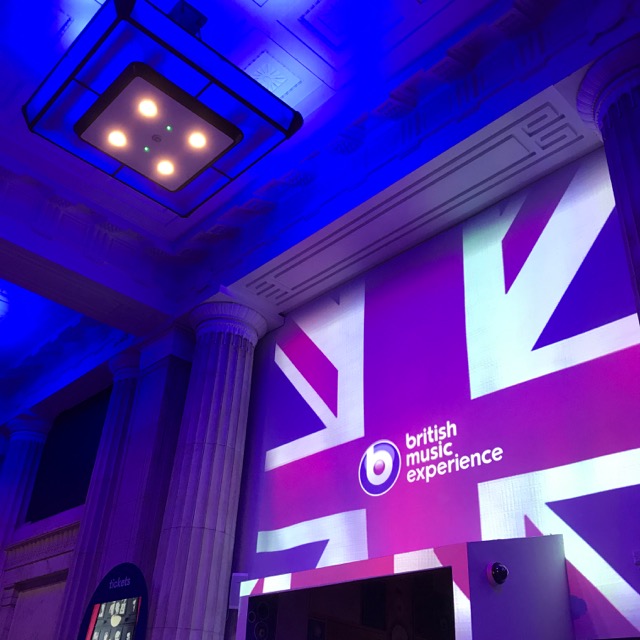 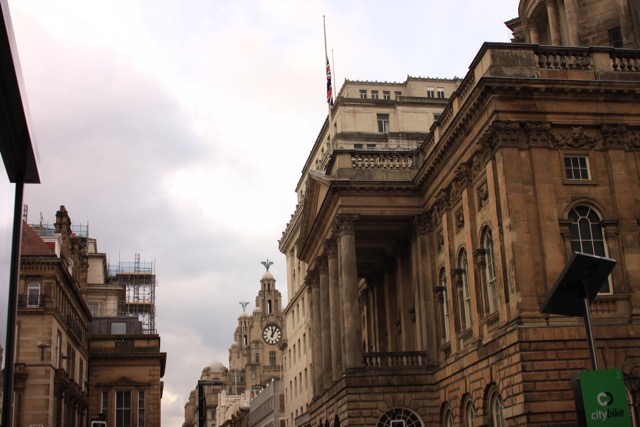 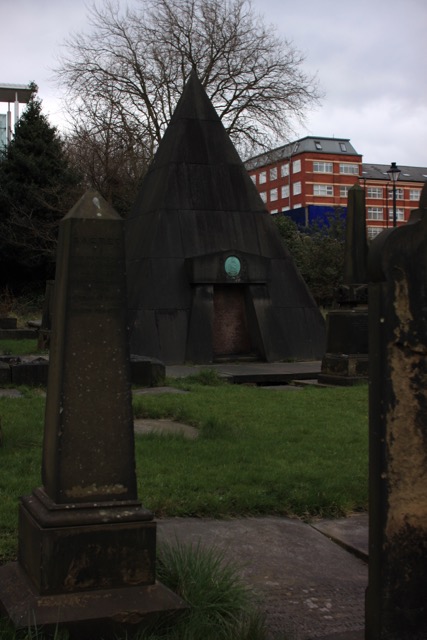 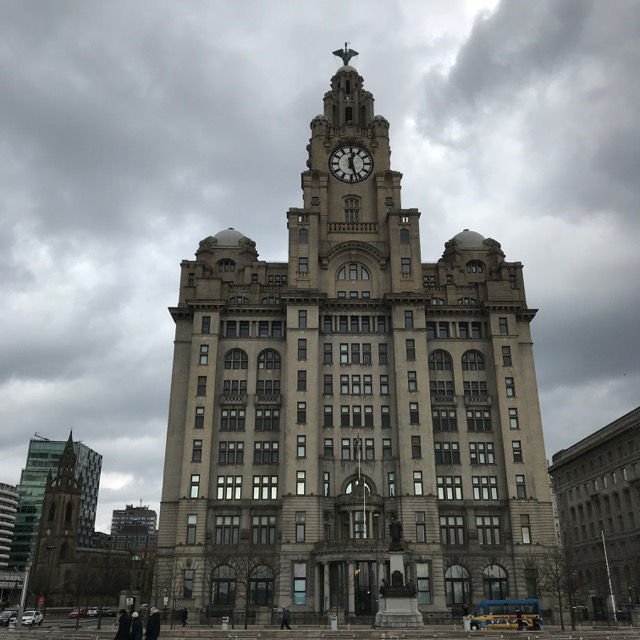 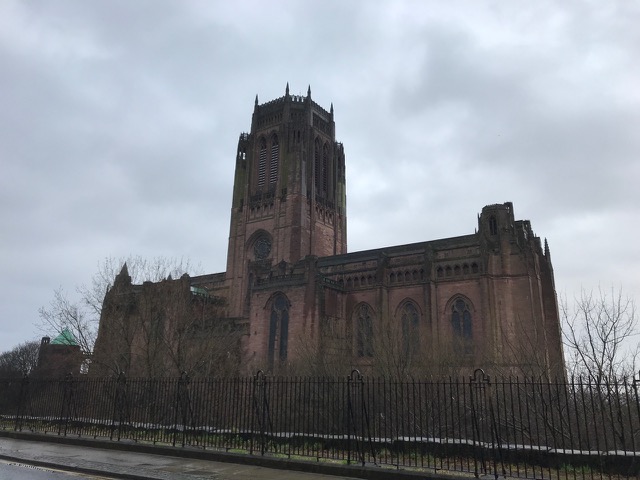 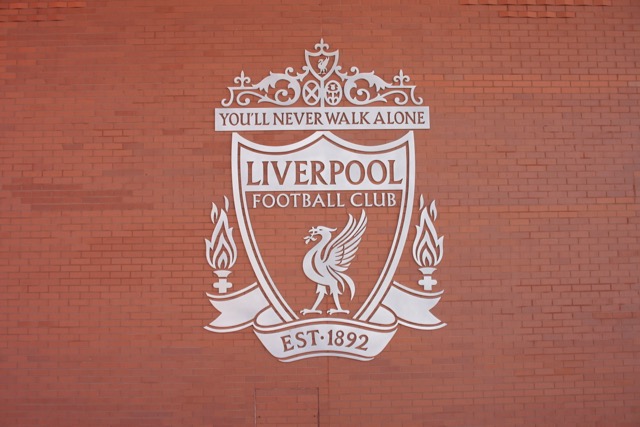 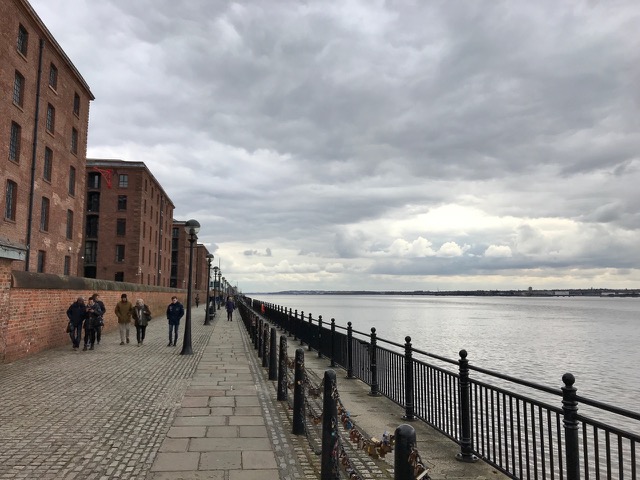