Right up to the present day, the club continues to showcase some of the most exciting music with recent shows from artists such as Muse, Kings of Leon, Jake Bugg, or Pulled Apart By Horses.

Hard Rock Hotel at Hyde Park stands alone as a haven for music lovers everywhere. This place pays tribute to former residents such as Jimi Hendrix, Bob Dylan, and Buddy Holly with an incredible memorabilia collection and original artwork in every bedroom. The hotel is deeply rooted in the spirit of music, boasting two lively bars and a Hard Rock Café. Whether it’s time for a fine espresso in the morning, a handmade burger in the afternoon, or a get-into-the-groove cocktail in the evening. A true London hot spot. 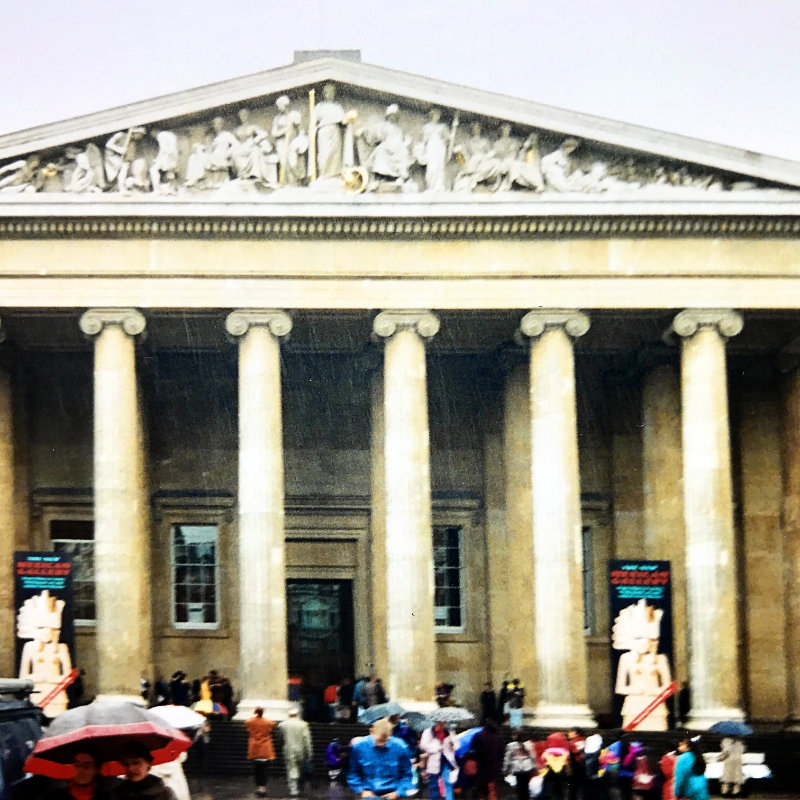 The British Museum was established in 1753 and is ever since dedicated to human history, art, and culture. The museum houses a vast collection of world art and artefacts with permanent collection numbers of some 8 million works documenting the story of human culture from its beginnings to the present. It is free to all visitors. 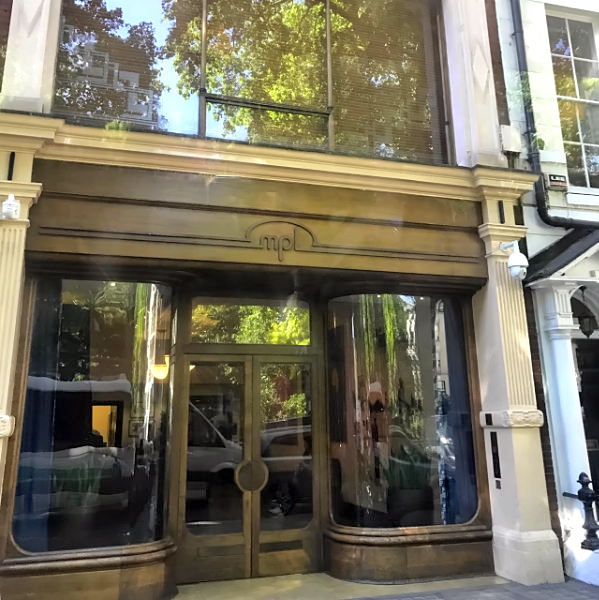 MPL Music Publishing is a company for the business interests of Paul McCartney and was established in 1969. In addition to handling his post-Beatles work, MPL is one of the world's largest privately owned music publishers.

The University of Westminster was the very place where in the 60s, Roger Waters, Nick Mason, and Richard Wright met for the first time. The meeting led to a legendary music formation: Pink Floyd. The three formed the group while studying architecture here between 1962 and 1965. Today, a blue plaque honours the band at the site of the former Regent Street Polytechnic. 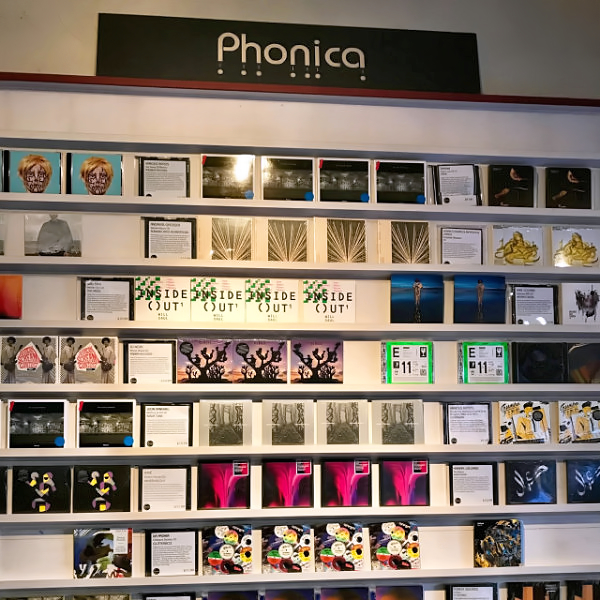 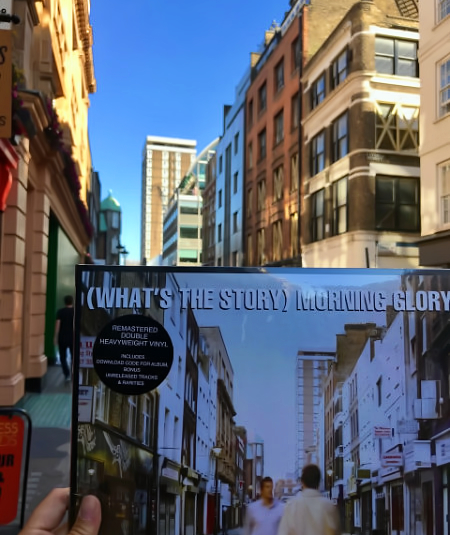 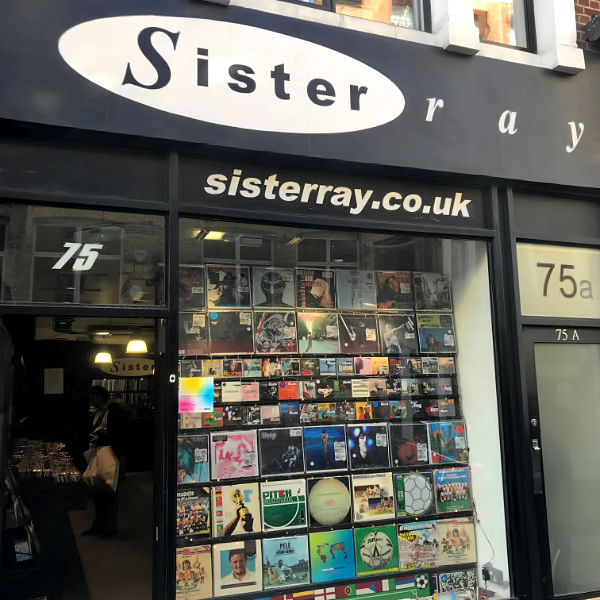 Starting from a humble record store in the mid 80s, Sister Ray has steadily grown into one of the city's most iconic suppliers of quality, alternative vinyl, and CDs. Spread over two floors, one can expect the likes of the finest new releases alongside a huge range of classic albums and a superb selection of rare and second-hand vinyl. Broad range of Indie Rock and older stuff. Also cassettes and merchandise available. 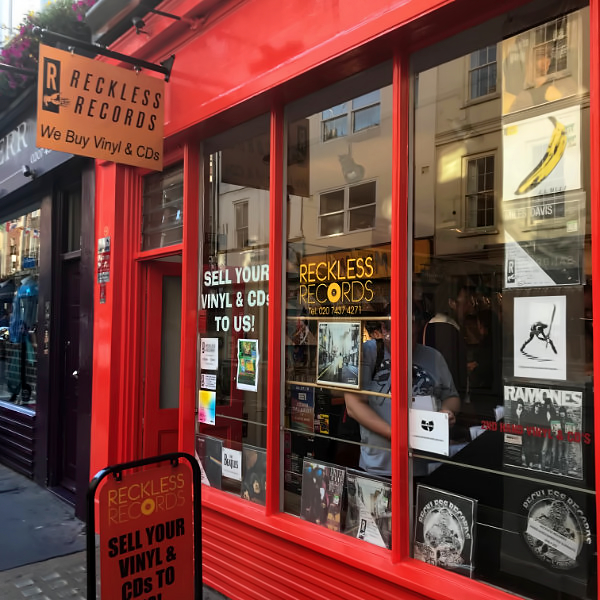 Reckless Records is an independent record shop situated in the heart of Soho, London. It was the first record store in Berwick Street, opening here in 1984. The shop features on the famous Oasis album cover for (What’s The Story) Morning Glory?. They deal in second-hand vinyl and also carry a large array of used CDs across a wide range of styles and genres: Rock, Pop, Indie, Metal, Reggae, Jazz, Electronic, House, Soul, Funk, and many more. 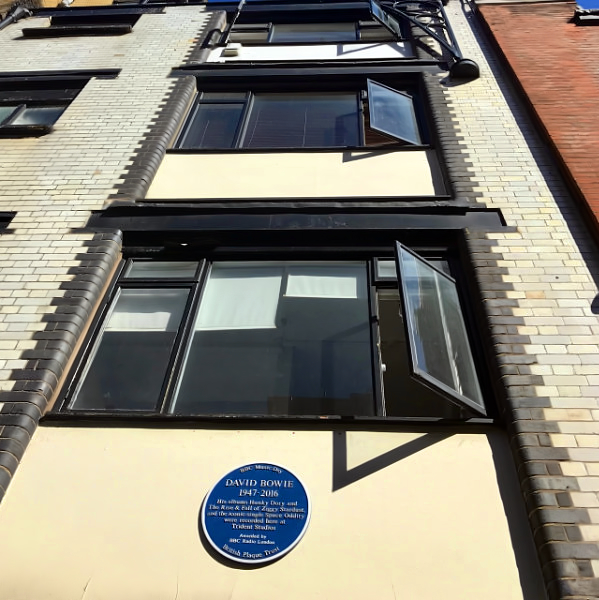 In the heart of Soho - Trident originally opened in 1968 and quickly became the probably most in-place to record, as launch pad for many legendary artists such as Elton John, Lou Reed, Genesis, Supertramp, and Black Sabbath. Some of the world's most famous recordings have taken place here: David Bowie recorded many of his own albums here including Ziggy Stardust. The Beatles came here in 1968 to record Hey Jude. Some of the White Album tracks were also recorded here. 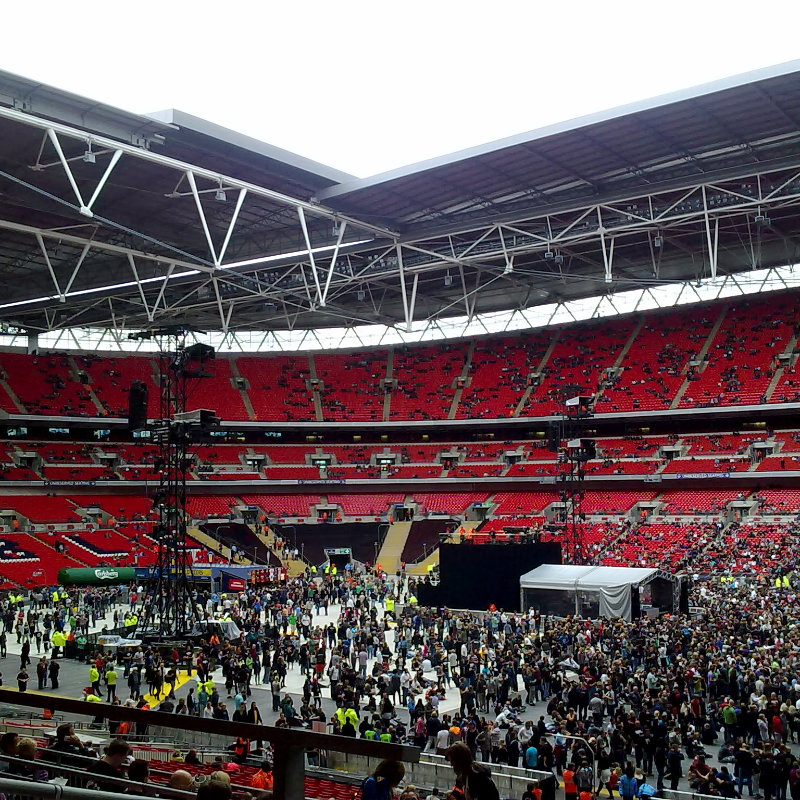 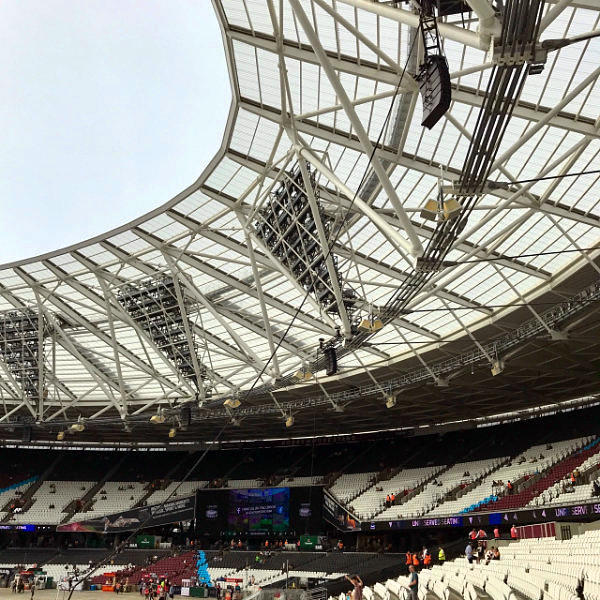 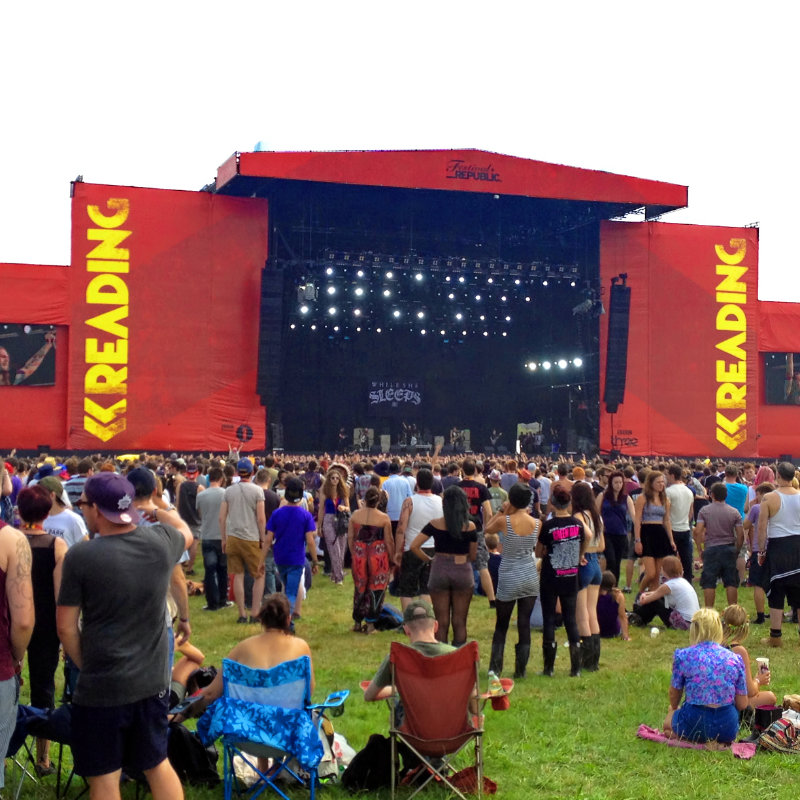 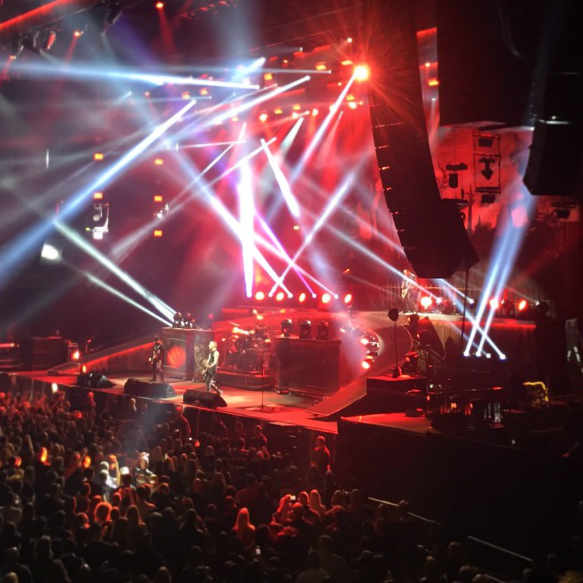 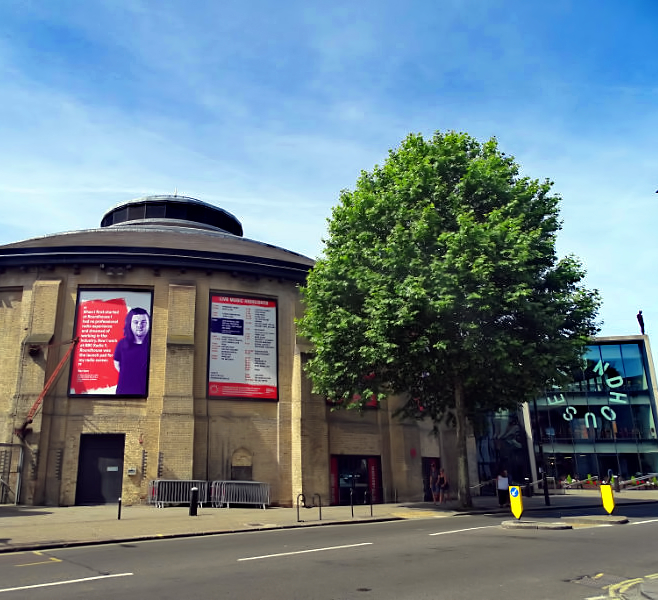 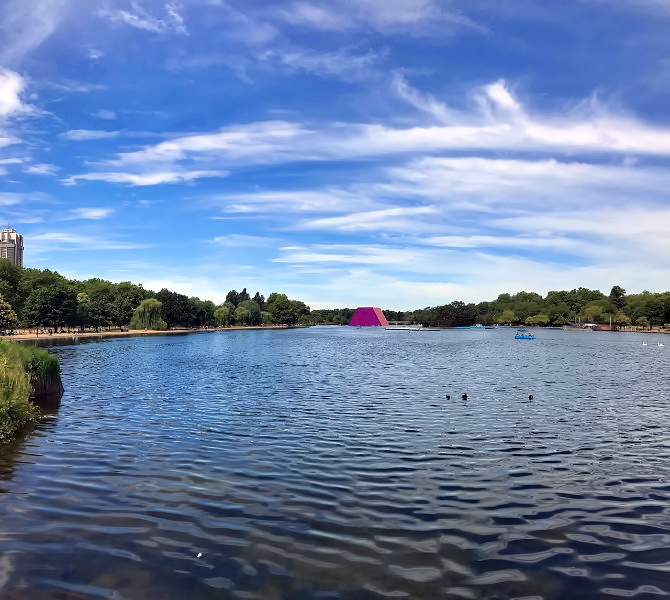 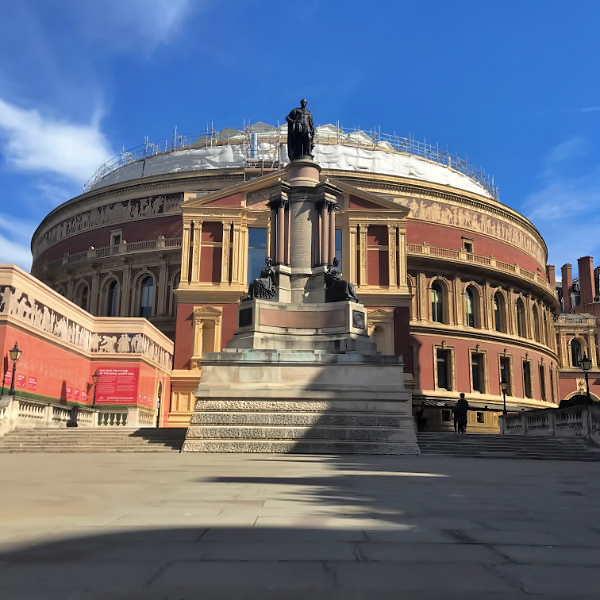 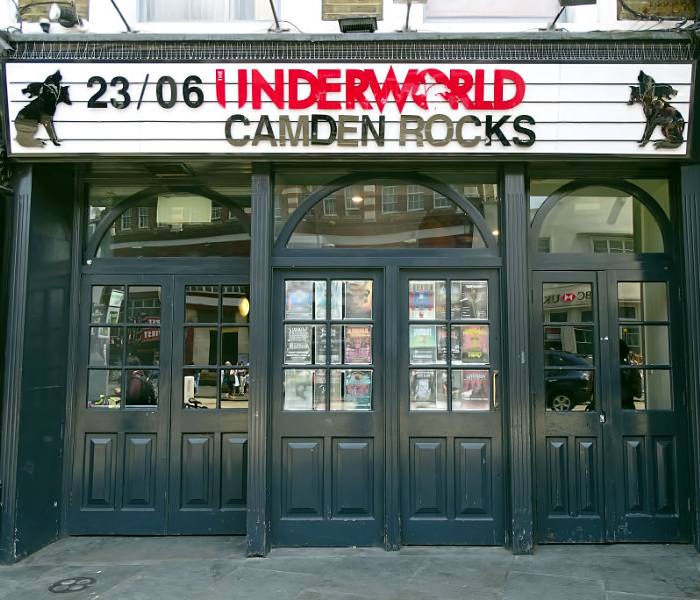 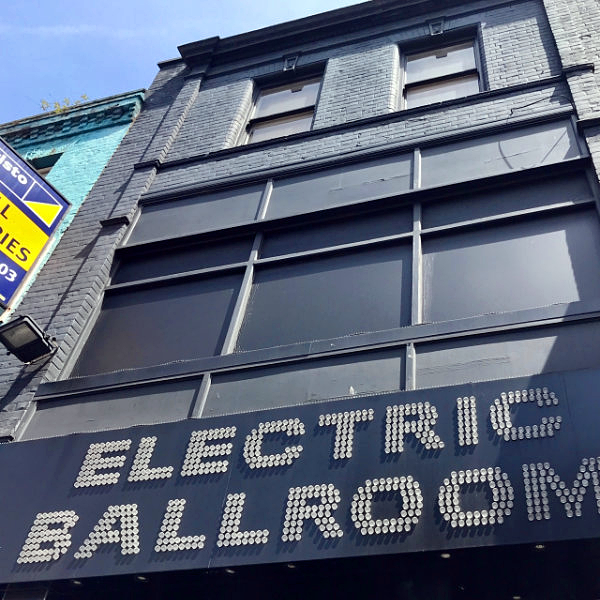 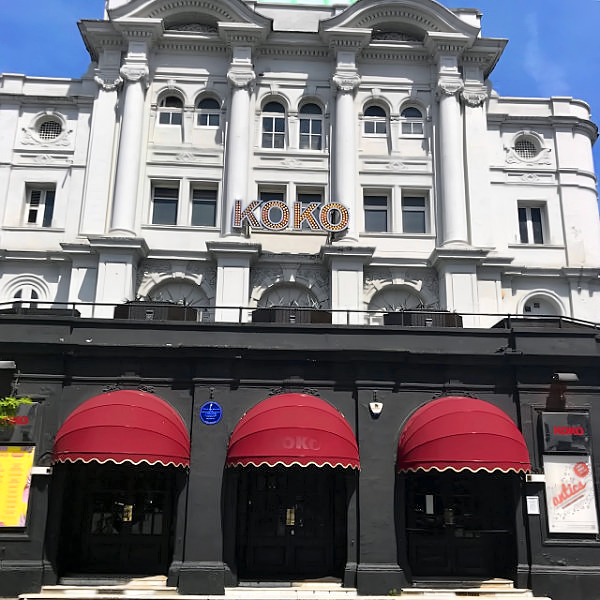 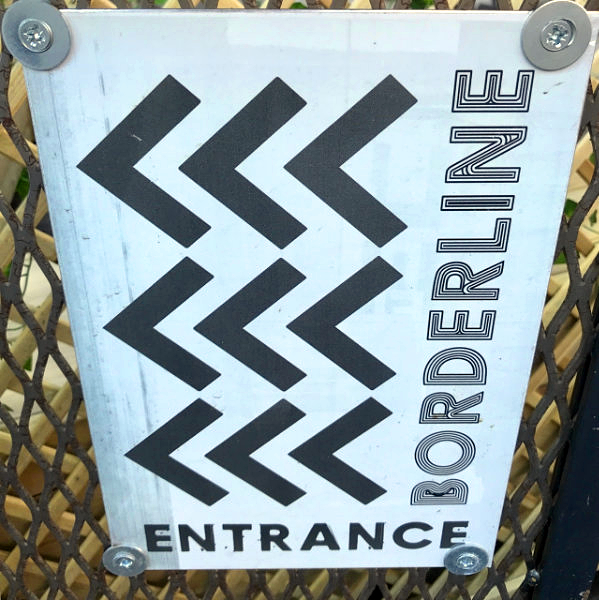