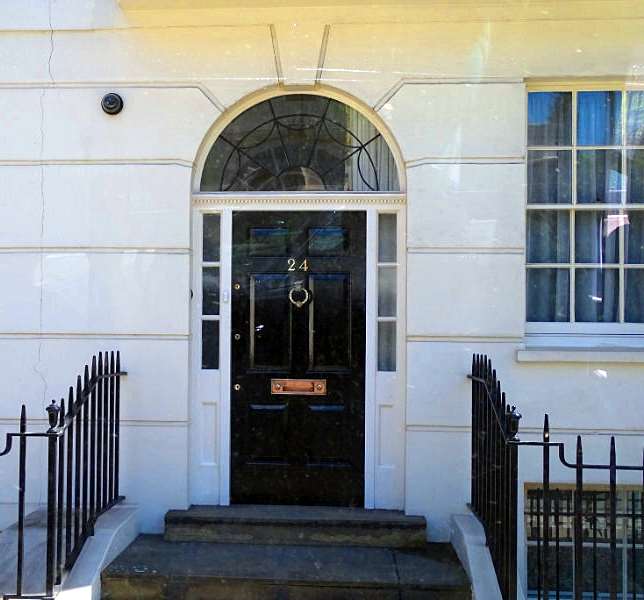 About Where Epstein died

This is the very place where Brian Epstein, manager of The Beatles, died. He reportedly had taken an accidental overdose of sleeping pills. On this Sunday morning his housekeeper arrived at his flat in 24 Chapel Street and got no response. After calling some of Epstein's friends it was decided to break down the door only to find him lying dead in his bed. He was just 32 years old.

Many memorable parties were held in this elegant Belgravia home, including the release party for Sgt. Pepper’s Lonely Hearts Club Band on 19 May, 1967.