Big Ben with Houses of Parliament 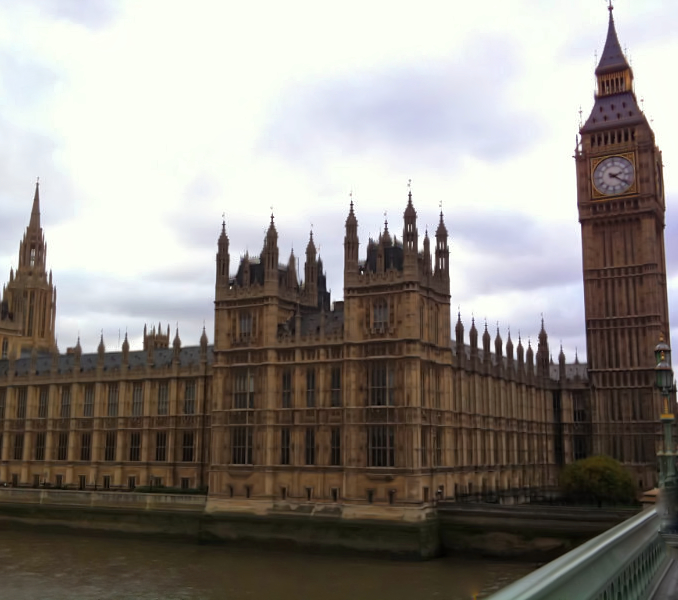 About Big Ben with Houses of Parliament

The Palace of Westminster, commonly known as the Houses of Parliament, is the meeting place of the House of Commons and the House of Lords, the two houses of the Parliament of the United Kingdom. Its iconic clock tower Elizabeth Tower, commonly called Big Ben, is one of London's most famous and iconic landmarks. A must-see attraction when in the city. Technically, Big Ben is the name of the huge bell inside the tower, which weighs more than 13 tons. The clock tower looks most spectacular at night when all of the four clock faces are illuminated. 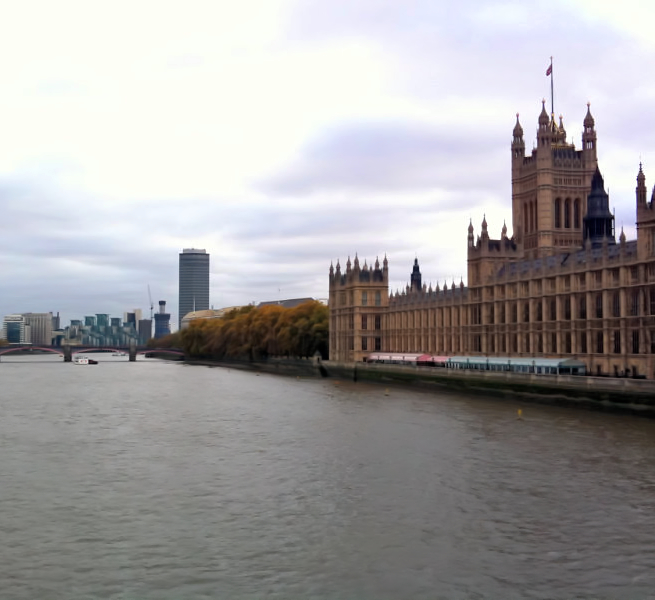