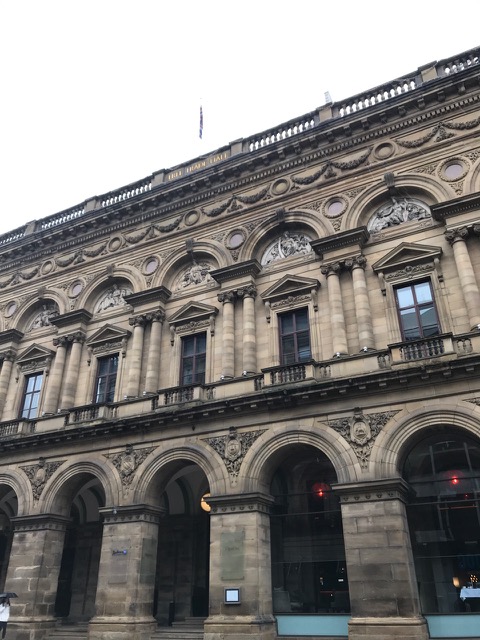 One of the top hotel picks when in Manchester: Radisson Blu Edwardian with luxury bedrooms, restaurants, bars, and marvellous spa.

Behind those four walls there are numerous Rock music stories to discover. The former historic Free Trade Hall is a truly Rock 'n' Roll place having hosted a series of landmark gigs over the years. One of them was a Bob Dylan show in May 1966 with a set that marked his split with the tradition of acoustic guitar and harmonica. Dylan reportedly plugged in his guitar to play some of his songs in electric ways, causing Judas cries from parts of the audience.

Another legendary gig took place on 4 June 1976, with controversial Britain Punk Rockers The Sex Pistols. It was a small audience of about 50 people that evening but the evening is said to be the kick-start of UK's Punk movement. See the setlist of the evening here. It is also told that Morrissey got the inspiration for forming The Smiths after seeing this gig.

Many other bands and artists have played this venue, including The Rolling Stones and Pink Floyd. 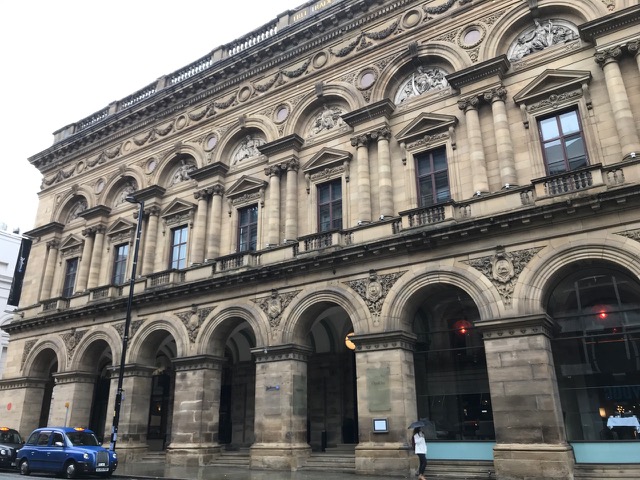 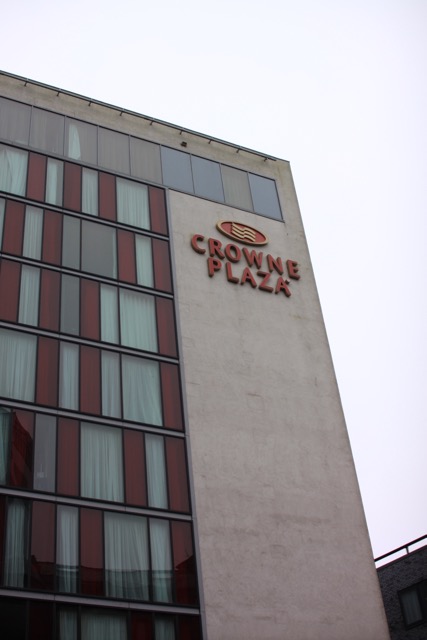