Still today, you can see the old tower of Airport Riem, the city's former airport. What makes this a special place for music enthusiasts? 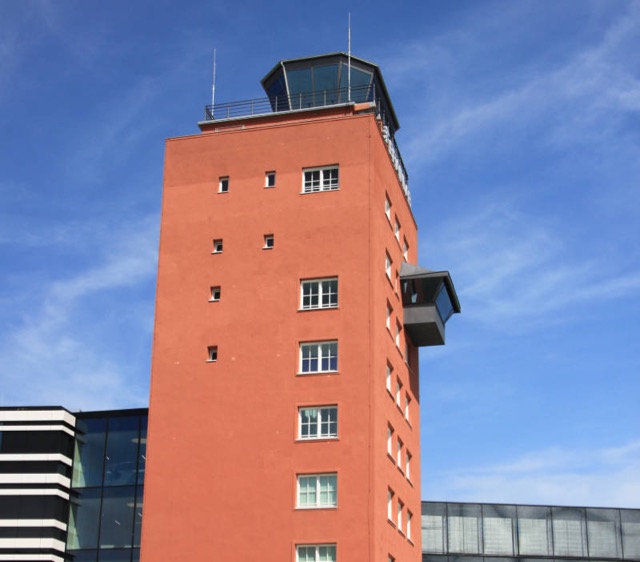 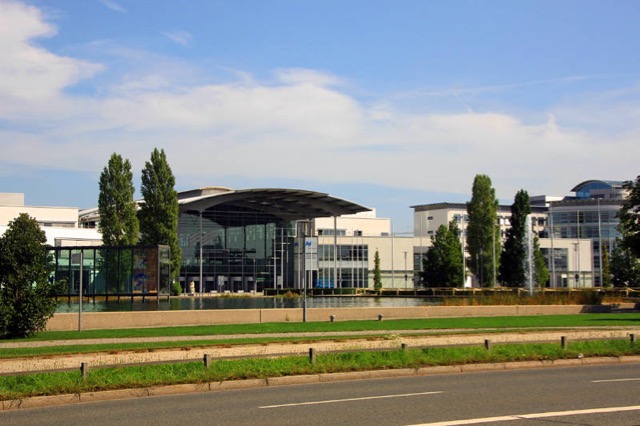