About King of Pop meets Oasis

Discover some hidden music history tales beyond these hotel walls.

In front of the hotel, fans of Michael Jackson created a monument for the King of Pop (Photo by Bachmeier / Ramsthaler) As Michael Jackson repeatedly stayed in this hotel, fans remember this very place as his German place of residence (Photo by Bachmeier / Ramsthaler) 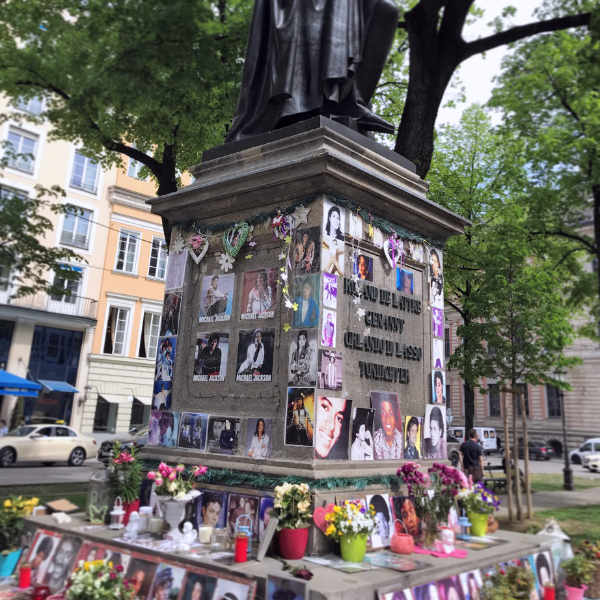 Probably the highest Rock museum in the world