Freddie Mercury, lead singer of legendary British Rock band Queen celebrated his 40th birthday back in 1986 in here. It was a travesty club named Mrs. Henderson at that time. Many scenes of the music video for the song Living On My Own were filmed that evening in this very place. Check out the video here. The location still looks quite the same nowadays as it is a cosy night club today.

Mick Jagger and David Bowie were frequent guests in here as well. 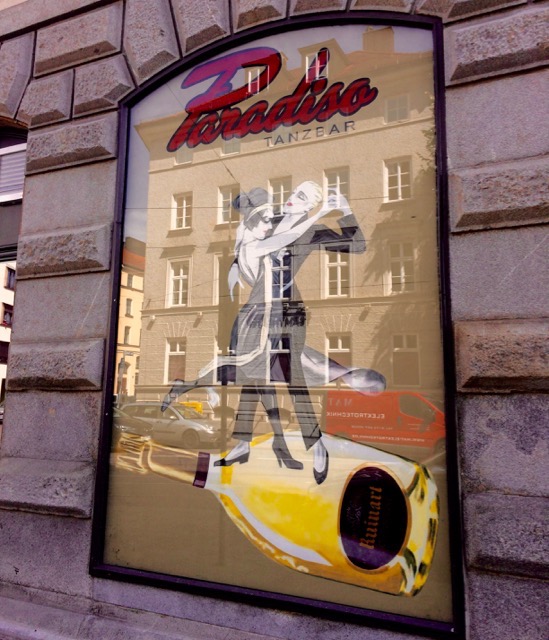