Stocks House is a large Georgian mansion with attached farm, erected in 1773. You may know this house and its swimming pool from the cover of the Oasis album Be Here Now. It shows the band standing outside the manor surrounded by various props. The most popular one probably is a Rolls Royce floating in the pool. Be Here Now is the third studio album by the Britpop band, released on 21 August 1997. 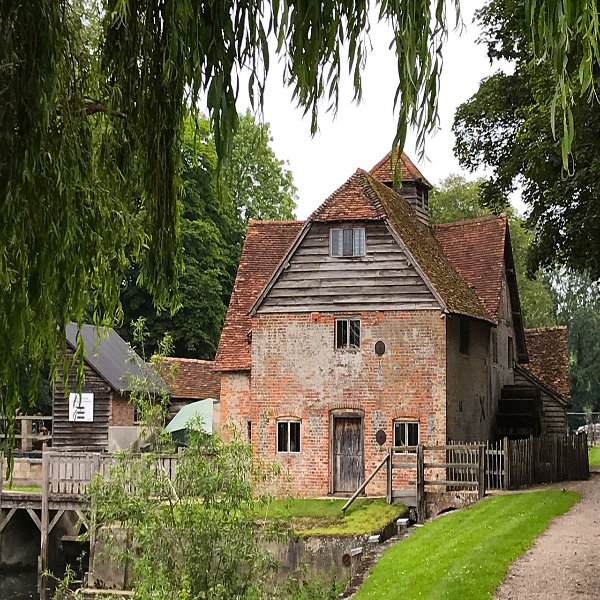 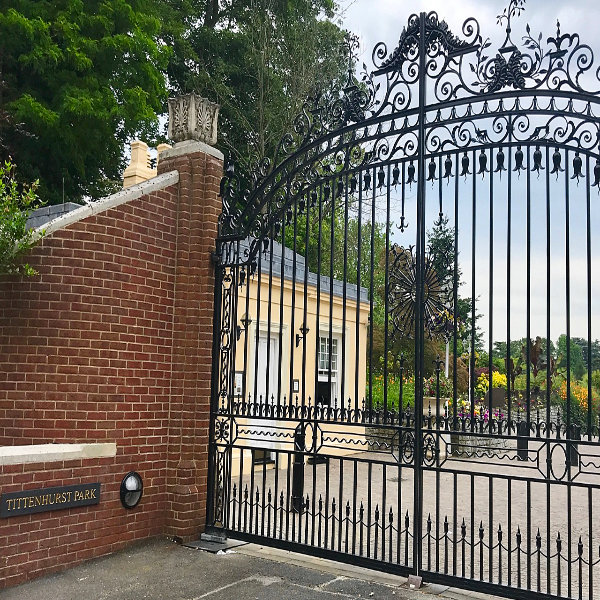 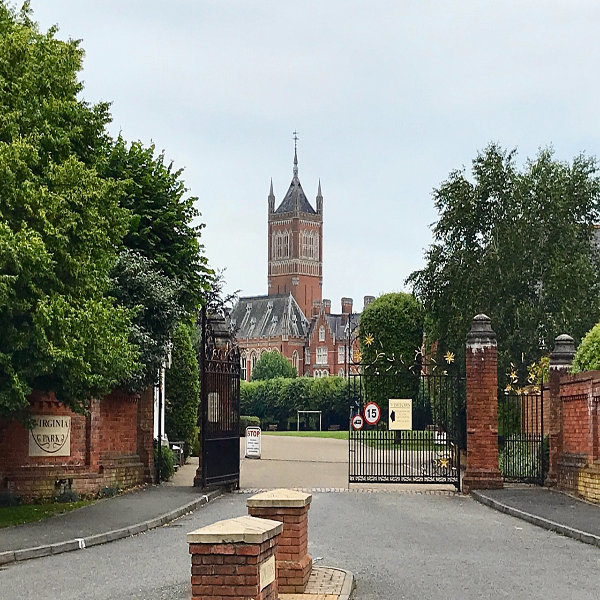