Canterbury Cathedral is the Mother Church of the Anglican Communion and seat of the Archbishop of Canterbury. As one of the oldest and most famous Christian structures in England it forms part of a World Heritage Site.

Founded in 597, the cathedral was completely rebuilt from 1070 to 1077. The east end was greatly enlarged at the beginning of the twelfth century, and largely rebuilt in the Gothic style following a fire in 1174, with significant eastward extensions to accommodate the flow of pilgrims visiting the shrine of Thomas Becket, the archbishop who was murdered in the cathedral in 1170. 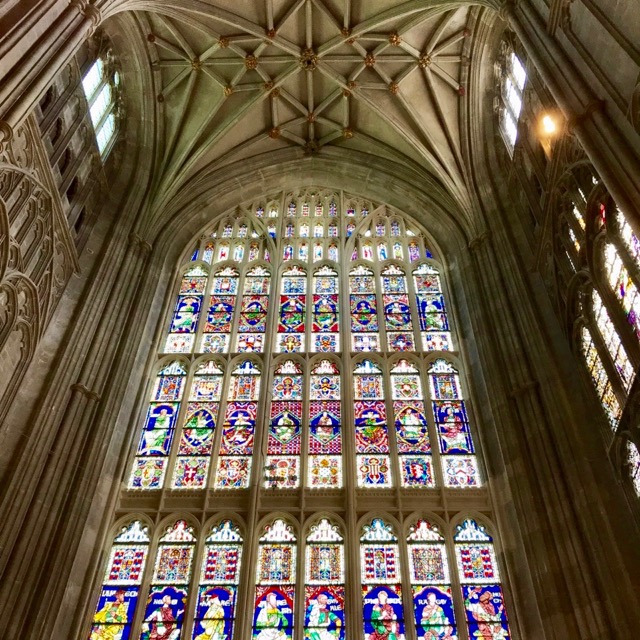 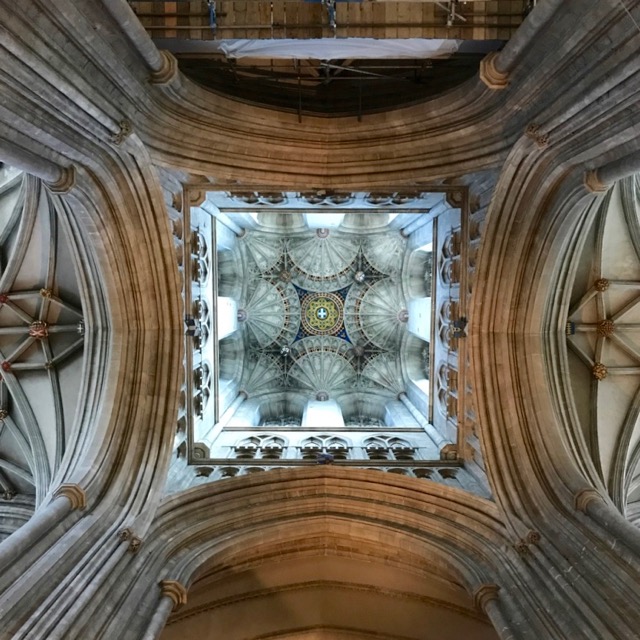 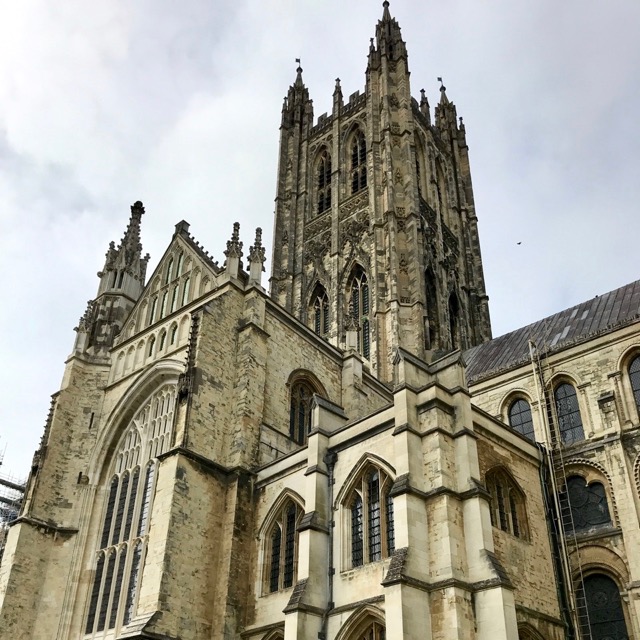 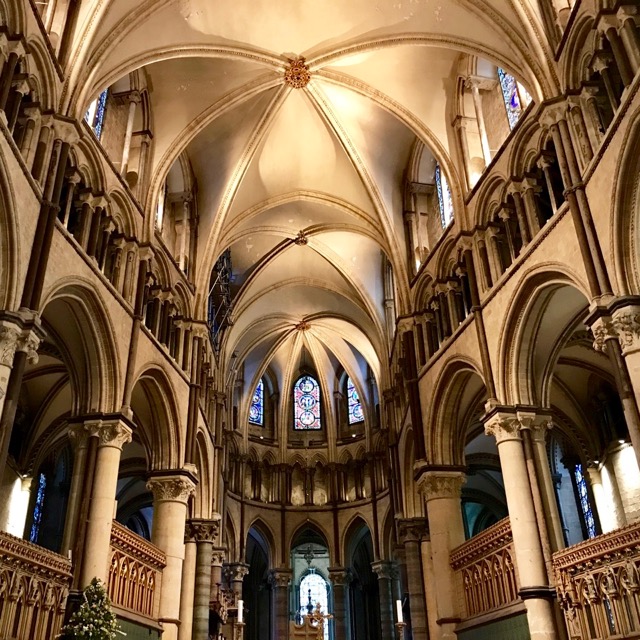 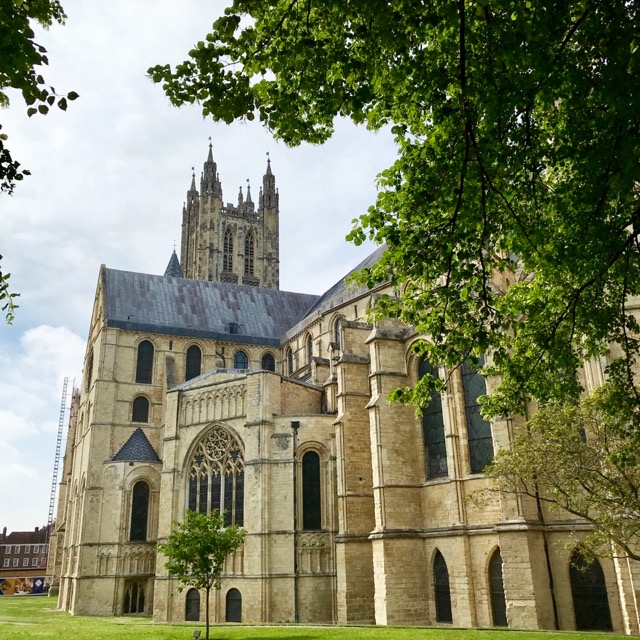