This is where the story began... Beautiful timbered house and attached museum is Shakespeare’s Birthplace in Straford-upon-Avon. Explore the house where the renowned English poet and playwright was born and grew up with his parents and siblings in the 16th century. He also spent the first five years of his marriage living here with his wife Anne Hathaway. Until the late 18th century the house was owned by the ancestors, then was purchased by the Shakespeare Birthplace Trust in 1847. 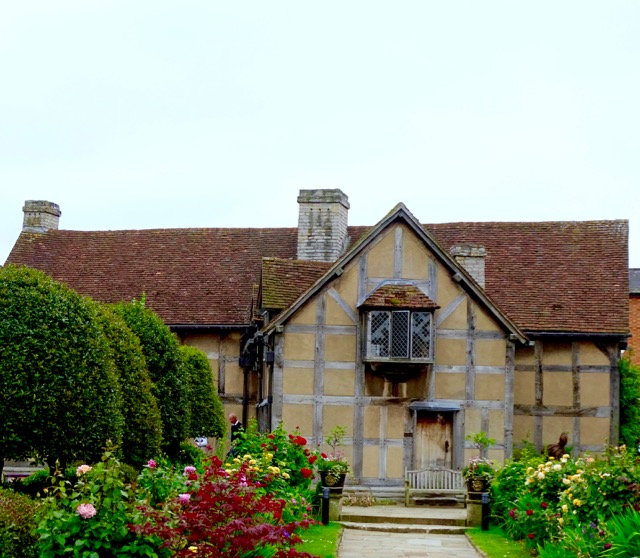