About Bridge of Sighs 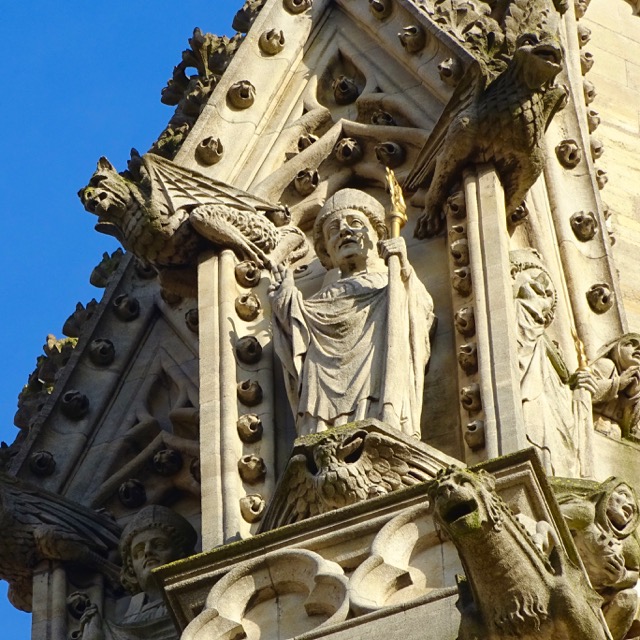