Windsor Castle lies west of London and is the oldest and largest occupied palace in the world. Founded by William the Conqueror in the 11th century after the Norman invasion, it has since been the home of the country's reigning monarchs. Originally, the royal residence was designed to protect Norman dominance around the outskirts of London and oversee a strategically important part of the River Thames. Windsor Castle's notable architecture faced tumultuous periods and numerous renovations and refurbishments in the past. It even survived a fire in 1992. The inside boasts with lavish furnishings. It is open to visitors all year round. 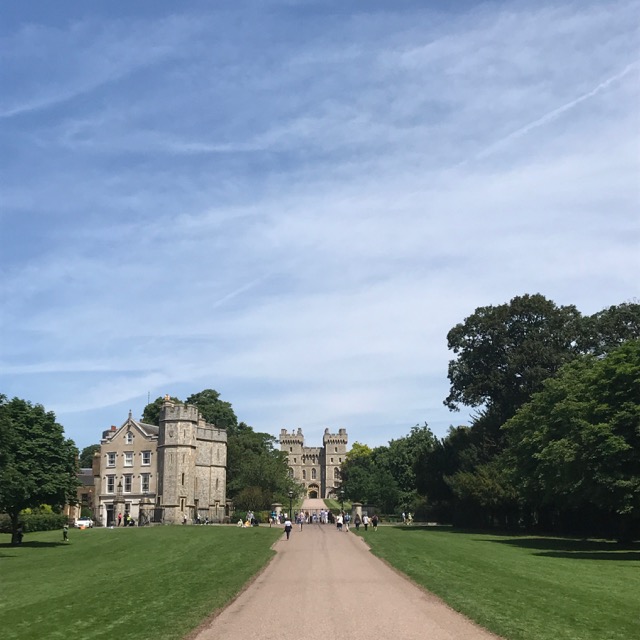 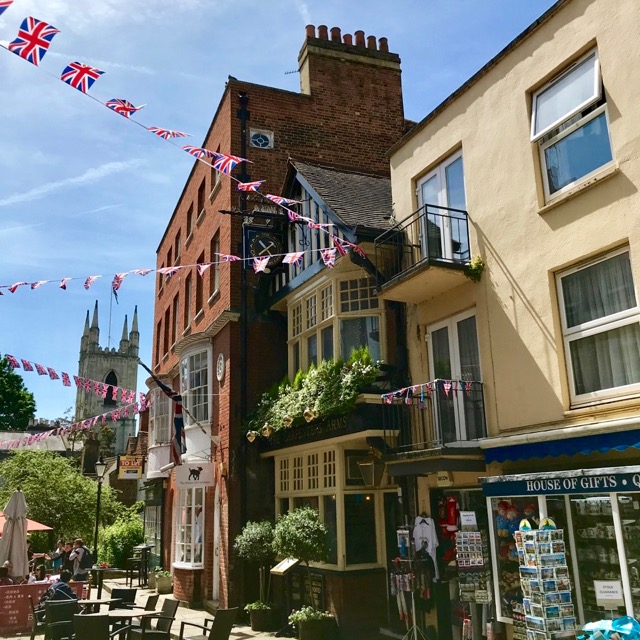 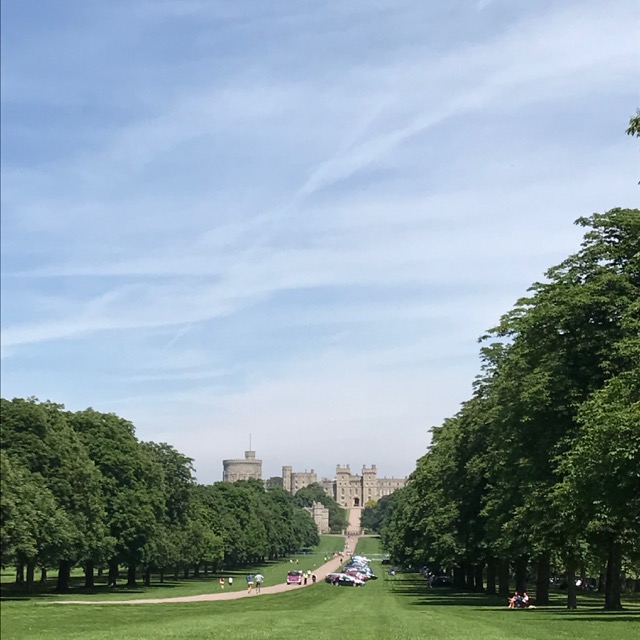